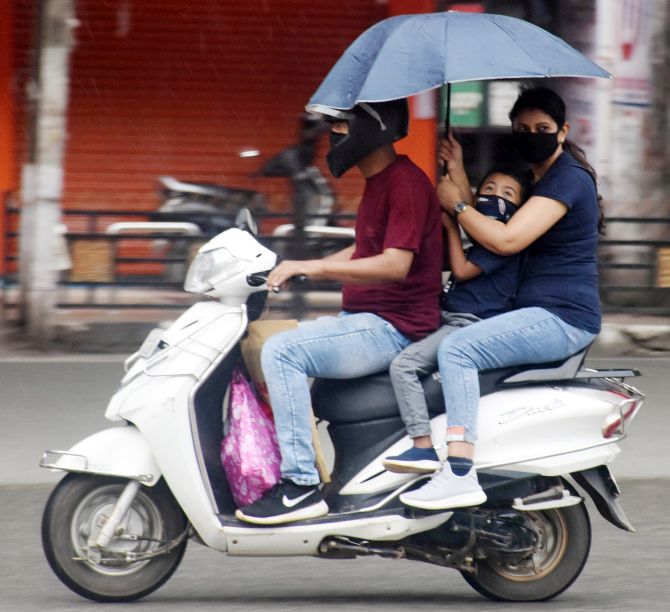 A family use umbrella to protect themselves from rain as they walk to home on a two-wheeler during the nationwide lockdown to curb the spread of coronavirus in Guwahati on Tuesday. (ANI Photo)
Main-Featured
29th April 2020

A family use umbrella to protect themselves from rain as they walk to home on a two-wheeler during the nationwide lockdown to curb the spread of coronavirus in Guwahati on Tuesday. (ANI Photo)

New Delhi, April 29 (PTI): Men and women are at equal risk of contracting the novel coronavirus, but men are more likely to suffer severe effects of the virus and die, according to a study which suggests that older male patients with COVID-19 may need additional supportive care.

While the elderly and those with certain pre-existing conditions like diabetes and high blood pressure were reported in earlier research to be at greater risk of death due to COVID-19, the new study, published in the journal Frontiers in Public Health, examined gender differences in patients infected with the novel coronavirus, SARS-CoV-2.

In the study, scientists, including Jin-Kui Yang from the Beijing Tongren Hospital in China, assessed trends among COVID-19 patients who died.

"Early in January we noticed that the number of men dying from COVID-19 appeared to be higher than the number of women," said Yang.

"This raised a question: are men more susceptible to getting or dying from COVID-19? We found that no-one had measured gender differences in COVID-19 patients, and so began investigating," he added.

According to the researchers, it is still not completely understood why some people are more severely affected by the virus than others.

But based on their observations, they said that additional care may be required for older men or those with underlying conditions. Yang and his team analysed several patient datasets to see if there were differences in how men and women respond to COVID-19.

This included data on 43 patients who the doctors had treated themselves, and a publicly available dataset on 1056 COVID-19 patients.

Since the virus responsible for COVID-19 is similar to the virus behind the 2003 SARS outbreak, and attaches to the same protein, called ACE2, on the cells it attacks, the doctors also analysed a dataset of 524 SARS patients from 2003.

Among the COVID-19 patients, the scientists noted in the study that older people and those with specific underlying conditions tended to have more severe disease and were more likely to die.

They said the age and numbers of infected men and women were similar, but men tended to have more severe disease. Analysing the largest COVID-19 dataset, the scientists also found that over 70 per cent of the patients who died were men, meaning that men may have almost 2.5 times the death rate of women.

They said being male could be a significant risk-factor for worse disease severity, regardless of age.

In the SARS dataset from 2003, the researchers found a similar trend of significantly higher mortality rate amongst males compared with females.

Yang and his team explained that the levels of ACE2, the protein involved in the viral attack in both SARS and COVID-19, tends to be present in higher levels in men, and also patients with cardiovascular disease and diabetes, all of whom have worse outcomes in COVID-19.

However, the scientists said further research is needed to determine why men with COVID-19 fare worse than women.

Citing the limitations of the study, the researchers said it had a small sample size, and larger studies are needed to confirm the results.

But they added that the current research is the first preliminary indication that male gender could be a significant risk factor for COVID-19 severity and death.

"We recommend that additional supportive care and prompt access to the intensive care unit may be necessary for older male patients," Yang said. 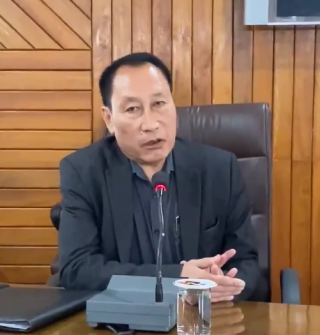 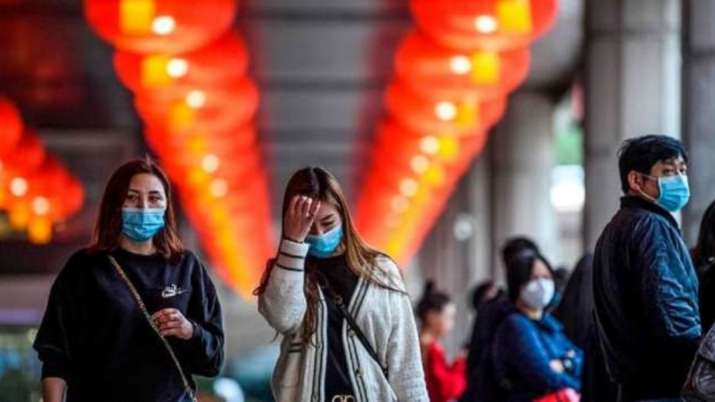 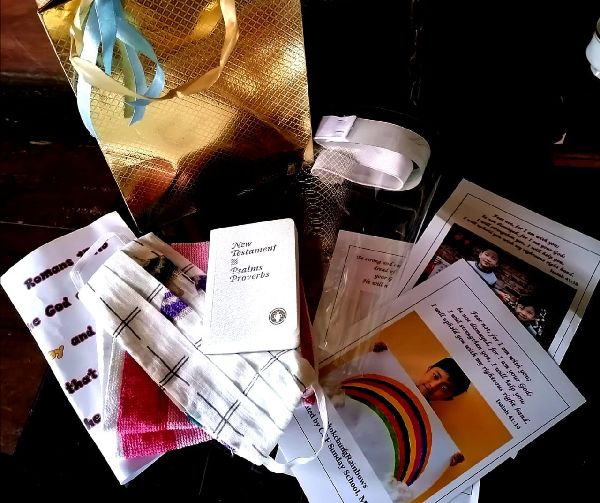 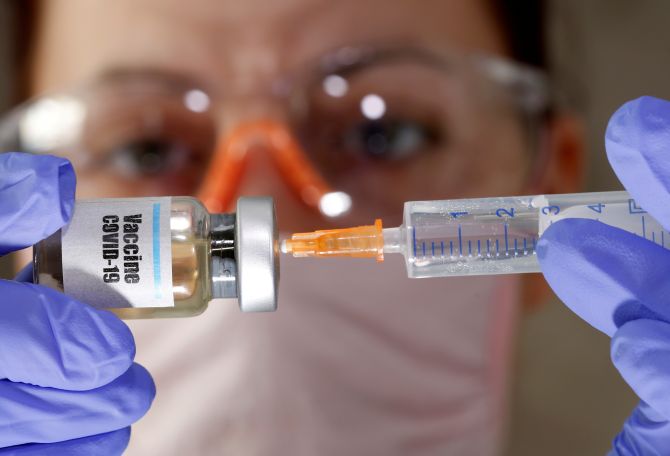 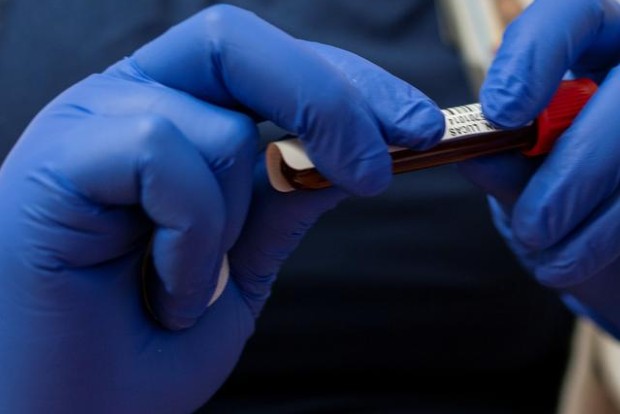