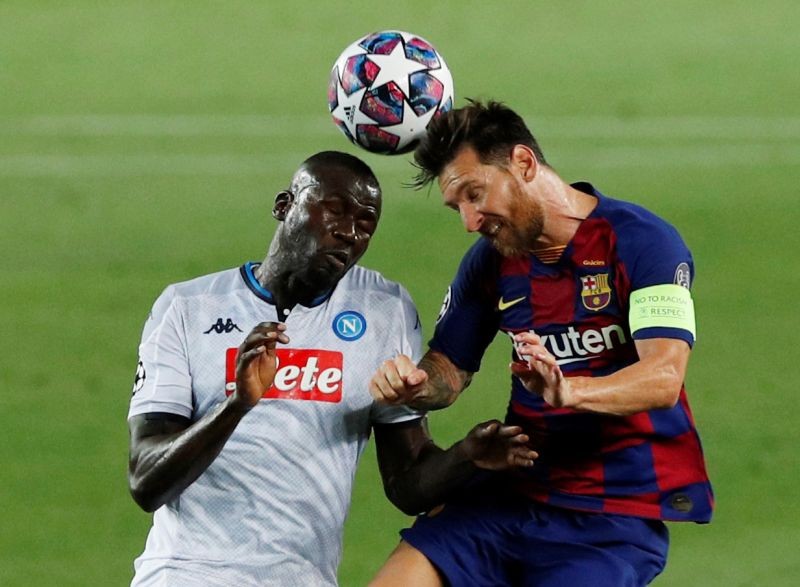 BARCELONA, August 9 (Reuters): A fired-up Lionel Messi led Barcelona to a 3-1 win at home to Napoli on Saturday for a 4-2 aggregate victory which took the club into the Champions League quarter-finals for the 13th consecutive season where they face Bayern Munich.

The Catalans had a shaky start but took the lead in the 10th minute with a powerful header from a corner by Clement Lenglet before Messi scored a superb second in the 23rd, seeing off four defenders to curl the ball into the far bottom corner.

Messi had the ball in the net again soon after following a superb team move but the goal was harshly ruled out for handball by the Argentine following a VAR review, although Messi later won a penalty which Luis Suarez converted for Barca's third.

Napoli got one back when Lorenzo Insigne converted a spot kick at the end of the first half and were the better side after the interval but Barca survived to set up a mouth-watering clash with Bayern in the Final Eight tournament in Lisbon next Friday.

"We got the result we wanted. We've spent two weeks preparing for the game, knowing how difficult it would be and so it proved as they made it tough for us in certain moments," said Suarez.

"We were taken by surprise at the start but we scored first. If they had scored it would have caused uncertainty but we managed the game well."

Messi had sounded the alarm after Barcelona's rusty performance in the 1-1 draw in the last-16 first leg back in February, saying they stood no chance of winning Europe's top prize, which has eluded them since 2015, unless they improved.

He would have been worried by Barca's stuttering start which saw Napoli swarm all over the home side's area and Dries Mertens clip the crossbar in the second minute with a scuffed shot.

But Napoli's slack defending allowed Lenglet to score with a free header which settled Barca nerves while Messi effectively killed the tie off with his goal and by winning the penalty by chasing down Kalidou Koulibaly in the area and earning a foul.

However, the fact Napoli ended the game so well, with Hirving Lozano hitting the post and Arkadiusz Milik's header ruled out for offside, added to the sense that Barca will struggle to beat Bayern, who thrashed Chelsea 7-1 on aggregate. 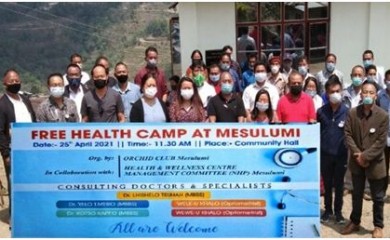