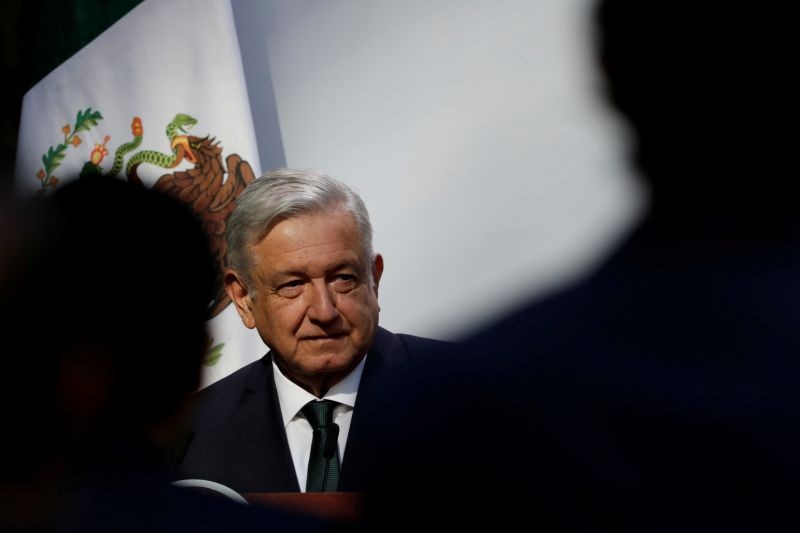 MEXICO CITY, September 15 (Reuters): Mexican President Andres Manuel Lopez Obrador on Tuesday moved closer to an unprecedented national vote on what he describes as the corrupt rule of his predecessors, alleging they allowed massive theft of public resources over decades.

Singling out the terms of former presidents going back to 1988, Lopez Obrador read out a long list of grievances, blaming them for the rampant graft and spiraling cycles of violence and inequality that have convulsed the country.

Technically, the leftist president said he had decided to send a formal request to the Senate that could trigger referendums on possible trials for his immediate five predecessors, all from the long-ruling Institutional Revolutionary Party, or PRI, or the conservative National Action Party, or PAN.