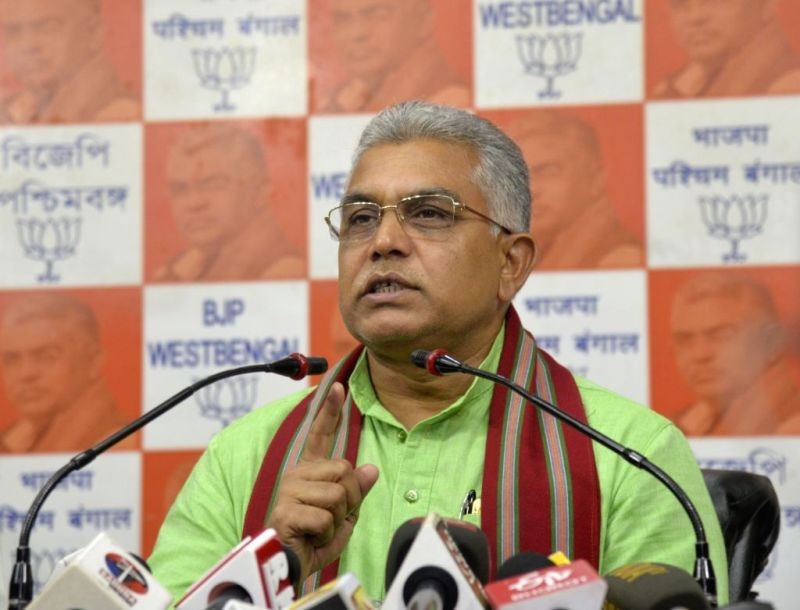 Kolkata, April 11 (PTI): West Bengal BJP chief Dilip Ghosh on Sunday courted fresh controversy by saying that more Cooch Behar-like killings may happen in the next phase of assembly elections if "naughty boys like the ones who died in Sitalkuchi" try to take the law into their hands.

Strongly reacting to the BJP leader's statement, TMC demanded his arrest while the CPI(M) said the comment "unmasks the saffron party's fascist face".

"Naughty boys received bullets at Sitalkuchi. If anyone dares to take the law into his hands, this will happen to him also," Ghosh said without elaborating on the phrase 'naughty boys'.

"The naughty boys, who had presumed that the rifles of the central forces were just for a show during election duty, will not dare repeat the same mistake after seeing what happened in Sitalkuchi," he said, while addressing an election rally at Baranagar in North 24 Parganas district.

Four persons died as CISF personnel opened fire after some people "attempted to snatch their rifles" while voting was underway in Sitalkuchi assembly constituency area in the fourth phase on Saturday.

"On April 17 (date of fifth phase of polling) as well, the central forces will be at the booths. Sitalkuchi-like incidents may happen if people try to take the law into their hands," he said.

His comment triggered protest with TMC demanding his immediate arrest.

"We demand his immediate arrest for making such an inflammatory statement which will encourage trigger happy forces and threaten the safety of voters," TMC MP Sukhendu Sekhar Roy told reporters. 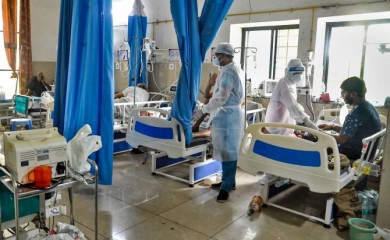 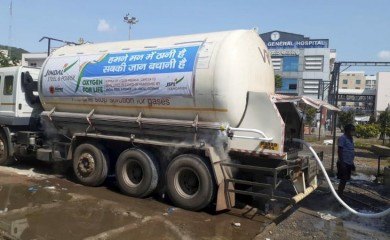 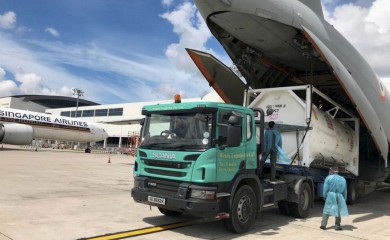