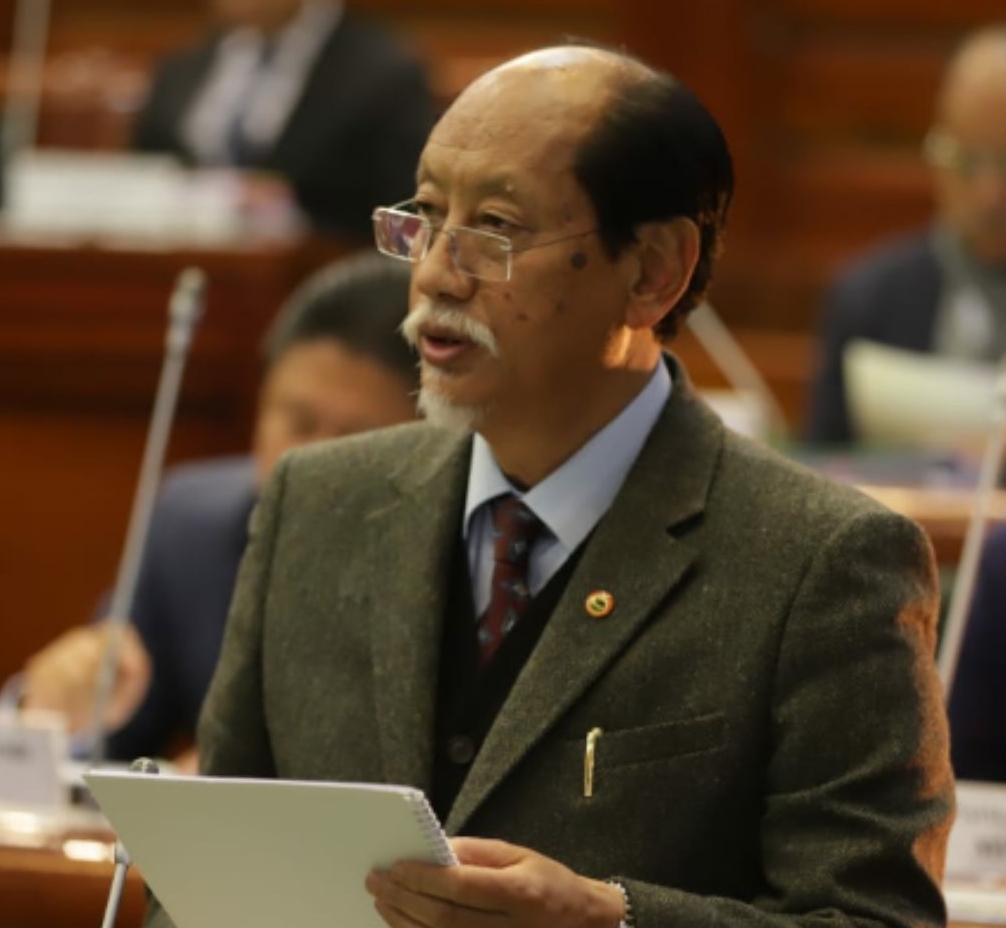 Nagaland Chief Minister Neiphiu Rio, who also holds finance portfolio, in his budget speech on February 13 appreciated the Government of India (GoI) for its “sincerity and for acknowledging the unique history of the Naga people.”

“I urge the Centre to make extra efforts to bring an early political settlement that is honourable; one that upholds the democratic political rights of the Nagas,” Rio said in the speech, which he shared on his official Twitter handle. .

He further took the “opportunity to place on record” the government’s appreciation to civil society organisations, Tribal Hohos, Church bodies, NGOs and all sections of people who have contributed to strengthen the peace process.

“I appeal to everyone to make further efforts towards unity, oneness & reconciliation,” he added.

Rio today presented the State Budget 2020-2021 at the floor of at the 5th session of the 13th Nagaland Legislative Assembly. The third People’s Democratic Alliance’s (PDA) budget will be taken up for consideration and passing on February 14. 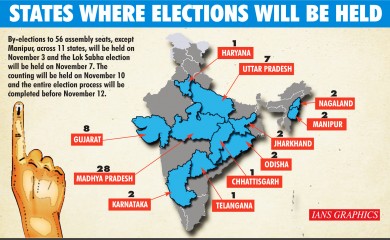