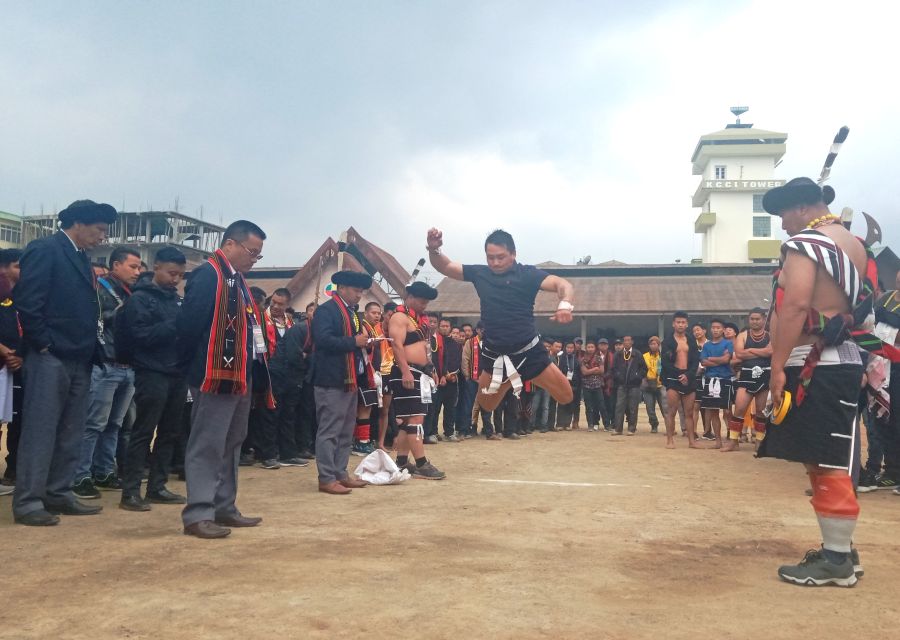 A youth partakes in indigenous game “Thapru” (Fixed Jump) on day one of Sekrenyi Mini Hornbill festival in Kohima on February 25. (Morung Photo by Chizokho Vero)

Nagaland’s Chief Minister Neiphiu Rio today called upon the people to come forward and ponder on improvement of the state’s economy.

Speaking at Angami’s Sekrenyi Mini Hornbill Festival here today at Kohima Local Ground, Rio said that there will be no progress and peaceful environment without a sound and robust economy.

He also stressed on the need to maintain unity among the Nagas.

Stating that Sekrenyi is a festival of purification, Rio prayed to the Almighty to give abundant blessings to the people for a healthy and prosperous life.

Also speaking on the occasion, Nagaland’s Youth Resources and Sports Advisor Er Zale Neikha called upon the people to come and reason together through this festival for better coexistence.

Gracing the occasion as ‘Sekrenyi honoured guest,’ Sumi Hoho President Hekhushe Shikhu said that the Angami people are one of the most blessed people among the Nagas “because God has chosen your beautiful land to be the capital and epicenter for growth and progress for entire Naga people.”

He said that thousands of Sumis live and work in Kohima comfortably with full security, satisfaction and a strong feeling of belonging.

He appealed the Sumi community living in Kohima to be the chain of friendship and pillar of brotherhood between the Sumis and Angamis.

“Although we don't have any written document, it was orally passed down to us by our fathers, grandfathers, great grandfathers and their  fathers before them that Sumis were once the younger brother of Angamis,” he said.

He said Sumis and Angamis are blessed to be neighbours since time immemorial and over the course of shared history, faced many challenges together. “Our brave men and women have fought and died together for nearly a century for Naga Nationalism. We have agreed and worked together on many things and have disagreed on a few things. Nevertheless, we have always chosen to respect each other and will continue to work towards shaping our shared future with unity and brotherhood so that we prosper together,” he added.

“By looking into the similarity in our lifestyle, culture, language and route of our migration, the Sumis strongly believe in our brotherhood and always keep the Angami people close to our heart as brothers,” he said.

Stating that the Angamis have one of the most colourful and beautiful traditional attires, vibrant culture and rich language among the Nagas, Shikhu said “Your Ura Academy is a role model institute for the rest of the Nagas to emulate and it shows how much progress and advancement you have achieved towards restoring and preserving your cultural values.”

He appealed the younger generation to value “our culture, preserve our tradition, language and identity." May this Sekrenyi festival bring peace, unity and prosperity to all the Angamis in particular and may it shine upon the Nagas in general, he added.

He also emphasized on freedom, democracy and consensus opinion, justice, dignity, equality among citizens and giving and caring. “We must uphold our virtues,” he stressed.

Indigenous games competition and Sekrenyi feast marked day one of the event. The festival will continue till February 27. 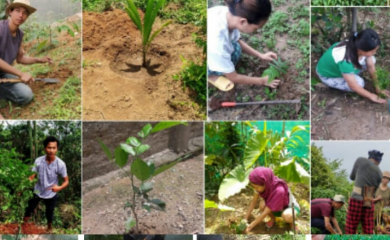 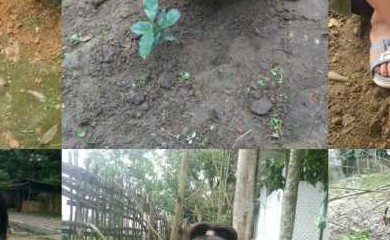 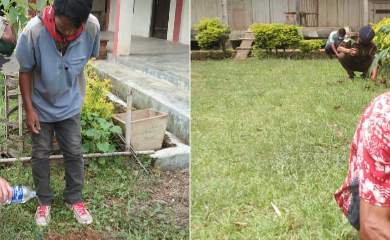 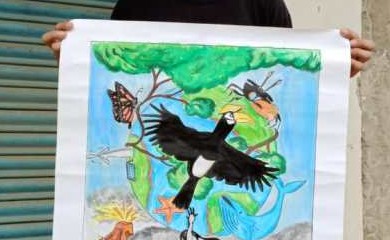 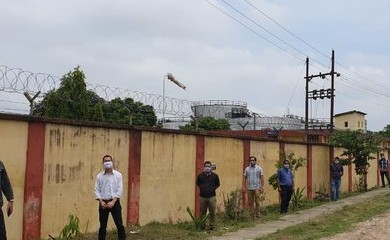 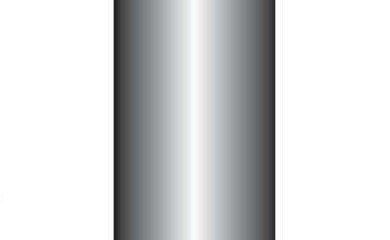 Is Nagaland Government doing enough to ensure adequate and equitable distribution of health and economic resources across the state? Give reasons
Weekly Poll Result / 6th June 2020 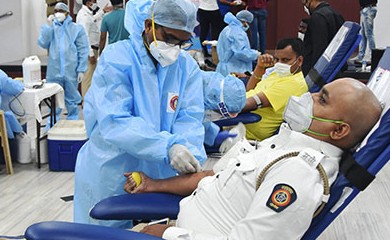 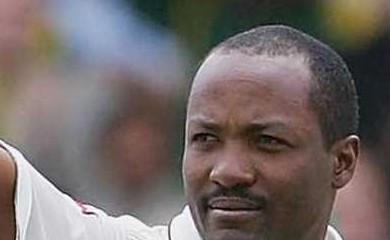 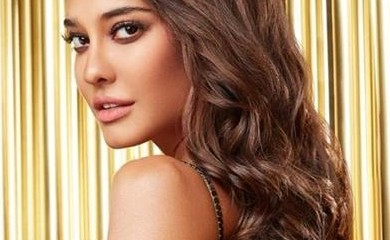