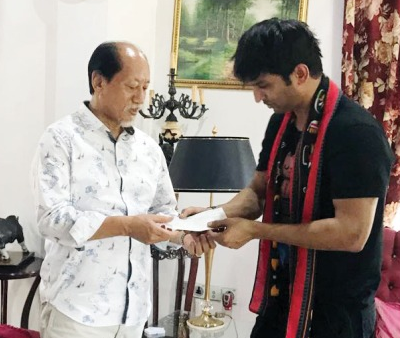 “Shocked & saddened to hear about the untimely demise of Sushant Singh Rajput. He personally handed over a cheque to me when Nagaland was affected by floods & landslides in 2018,” Rio condoled on Twitter.

“His love & generous contribution to the people of Nagaland will always be remembered. May his soul RIP,” he added.

Singh is remembered in Nagaland for his generous donation when the state was hit with severe monsoon rains in 2018. He came to Nagaland and personally handed over a cheque of Rs.1.25 crore towards the CM Relief Fund on September 4, 2018.

“I thank Sushant Singh Rajput @itsSSR  for standing with #Nagaland. He personally handed over a cheque of Rs.1.25 crore towards CM Relief Fund. I am grateful to him and everyone who has come in support of our state...” Rio tweeted then.

The actor had also made several appeals on social media to help Nagaland during the flood.

According to media reports, Singh was found dead at his Bandra residence on Sunday morning.  He was found hanging by his domestic help who alerted the police.

A team of Bandra Police has rushed to investigate and details of the apparent suicide are awaited, IANS reported, quoting a police official.

Rajput, 34, hailed from Bihar and was educated in Patna and New Delhi, before shifting to Mumbai.

He was known for his portrayals in TV serials like "Pavitra Rishta", films "Kai Po Chhe", "Shuddh Desi Romance," the biopic "M.S. Dhoni: The Untold Story", "Kedarnath" and "Chhichore", among several others. 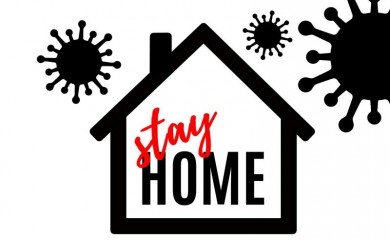 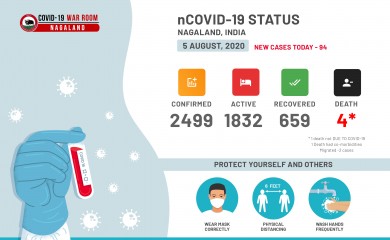