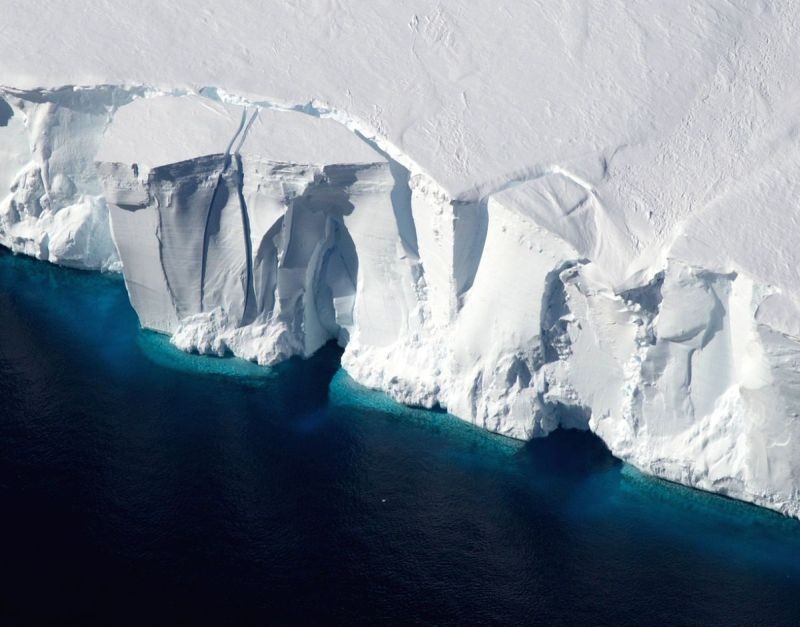 Adaptation - reducing countries' and communities' vulnerability to climate change by increasing their ability to absorb impacts - is a key pillar of the Paris Agreement on Climate Change.

The UNEP Adaptation Gap Report 2020 finds that while nations have advanced in planning, huge gaps remain in finance for developing countries and bringing adaptation projects to the stage where they bring real protection against climate impacts such as droughts, floods and sea-level rise.

Public and private finance for adaptation must be stepped up urgently, along with faster implementation. Nature-based solutions -- locally appropriate actions that address societal challenges, such as climate change, and provide human well-being and biodiversity benefits by protecting, sustainably managing and restoring natural or modified ecosystems -- must also become a priority.

"The hard truth is that climate change is upon us," UNEP Executive Director Inger Andersen said.

"Its impacts will intensify and hit vulnerable countries and communities the hardest -- even if we meet the Paris Agreement goals of holding global warming this century to well below 2 degrees and pursuing 1.5 degrees Celsius." "As the UN Secretary-General has said, we need a global commitment to put half of all global climate finance towards adaptation in the next year," she added.

"This will allow a huge step up in adaptation -- in everything from early warning systems to resilient water resources to nature-based solutions." The most encouraging finding of the report is that 72 per cent of countries have adopted at least one national-level adaptation planning instrument. Most developing countries are preparing National Adaptation Plans.

However, the finance needed to implement these plans is not growing fast enough.

There are some encouraging developments. The Green Climate Fund (GCF) has allocated 40 per cent of its total portfolio to adaptation and is increasingly crowding-in private sector investment.

Another important development is increasing momentum to ensure a sustainable financial system. However, increased public and private adaptation finance is needed. New tools such as sustainability investment criteria, climate-related disclosure principles and mainstreaming of climate risks into investment decisions can stimulate investments in climate resilience.

Since 2006, close to 400 adaptation projects financed by multilateral funds serving the Paris Agreement have taken place in developing countries. While earlier projects rarely exceeded $10 million, 21 new projects since 2017 reached a value of over $25 million. However, of over 1,700 adaptation initiatives surveyed, only three per cent had already reported real reductions to climate risks posed to the communities where the projects were being implemented.

Nature-based solutions for adaptation can make a huge contribution, says the report.

It places a special focus on nature-based solutions as low-cost options that reduce climate risks, restore and protect biodiversity and bring benefits for communities and economies.

An analysis of four major climate and development funds -- the Global Environment Facility, the Green Climate Fund, the Adaptation Fund and the International Climate Initiative -- suggested that support for green initiatives with some element of nature-based solutions has risen over the last two decades.

Cumulative investment for climate change mitigation and adaptation projects under the four funds stood at $94 billion. However, only $12 billion was spent on nature-based solutions -- a tiny fraction of total adaptation and conservation finance.

According to the report, cutting greenhouse gas emissions will reduce the impacts and costs associated with climate change. Achieving the two-degree Celsius target of the Paris Agreement could limit losses in annual growth to up to 1.6 per cent, compared to 2.2 per cent for the three-degree Celsius trajectory.

All nations must pursue the efforts outlined in UNEP's Emissions Gap Report 2020, which called for a green pandemic recovery and updated Nationally Determined Contributions that include new net-zero commitments.

However, the world must also plan for, finance and implement climate change adaptation to support those nations least responsible for climate change but most at risk.

While the COVID-19 pandemic is expected to hit the ability of countries to adapt to climate change, investing in adaptation is a sound economic decision. 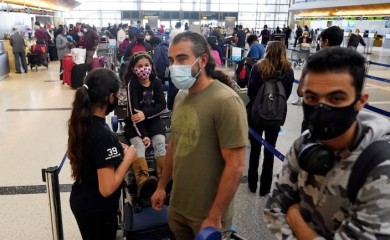