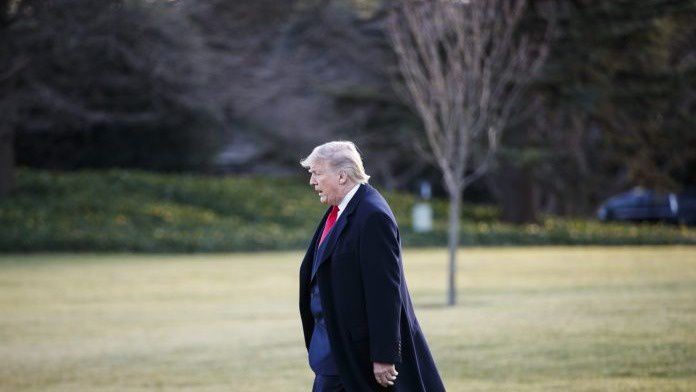 Washington, June 26 (IANS): Native American groups are planning to protest against President Donald Trump's visit to Mount Rushmore at the start of the Fourth of July weekend, a media report said on Friday.

The monument was carved into the granite rock face between 1927 and 1941.

But the land the memorial lies on, the Black Hills of South Dakota, was taken from the indigenous Lakota Sioux by the US government in 1800s.

Its sculptor was reportedly a white supremacist with ties to the Ku Klux Klan, the BBC report said.

Trump is reported to bring fighter jets and fireworks to Mount Rushmore on July 3 as his campaigning tour continues.

Meanwhile, some Native American activists have said that the land should be returned to the Sioux and the monument brought down.

Others say indigenous groups should receive economic benefits from tourism to the site.

Oglala Sioux President Julian Bear Runner told the Argus Leader newspaper that Trump did not consult with tribal leaders about his visit.

Trump's planned visit made headlines earlier this month for his decision to host the first fireworks at Mount Rushmore in over a decade, despite environmental concerns, the BBC report said.

The monument is surrounded by a national forest and some fear the display could set off wildfires in the dry brush.