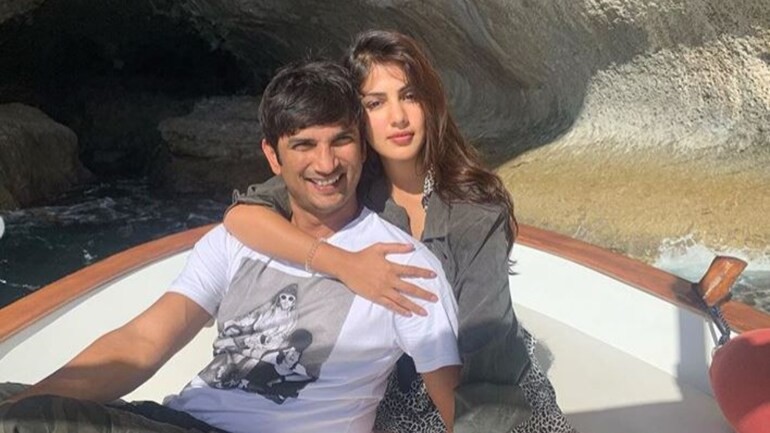 The raids were conducted a day after the Mumbai court sent alleged drug peddler Zaid Vilatra to seven-day custody of the NCB.

The raids, which started around 6.30 a.m. are continuing and details are awaited.

An NCB official said that the searches are routine and the drug law enforcement agency is following due procedures.

The NCB registered a case last Wednesday after the Enforcement Directorate wrote to it.

After registering the case, the NCB on the intervening night of August 27-28 carried out searches in Mumbai and two persons, namely Abbas Lakhani and Karan Arora were arrested, and the 'bud' (curated marijuana) was recovered from their possession.

The official said that the detailed network analysis and the follow up investigation, uncovered the linkages of Lakhani with Vilatra.

The official further said that Vilatra disclosed the amount as proceeds of drug peddling.

The official said that Vilatra also disclosed that he is into drug peddling, especially bud, through which he used to earn a substantial amount of money.

"Based on Vilatra interrogation, Abdul Basit Parihar was made to join the investigation. It was learnt that linkages of Parihar with the earlier accused persons on preliminary inquiry based on the details submitted by the ED, were found," the official said.

NCB source said that Parihar had connections with Samuel Miranda, who was also the close associate of Rhea Chakraborty. Miranda is accused of procuring drugs on the instructions of Rhea's brother Showik.

The NCB registered a case against Rhea, her brother Showik, talent manager Saha, Sushant's co-manager Shruti Modi, and Goa based hotelier Gaurav Arya under Sections 20 (b) 28, 29 of the Narcotic Drugs and Psychotropic Substances Act.

The NCB registered the case after the Enforcement Directorate (ED) wrote to it on Tuesday after the WhatsApp messages between Rhea and Shruti Modi, Miranda and Pithani came to light.