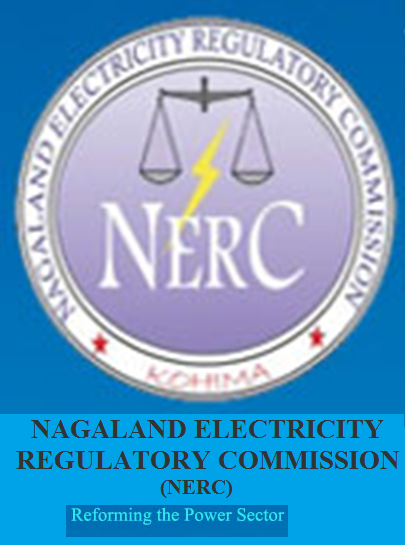 Bats for corporatisation of Power Dept

Nagaland Electricity Regulatory Commission (NERC) Chairman, Imtikumjuk Ao has urged upon the Department of Power, Nagaland to accelerate the process  towards “corporatisation” and become a business house rather than continuing as a mere government department.

Holding the first ever power consumers’ court hearing in the Conference Hall of Engineer-in-Chief of Power Department in Kohima today, Imtikumjuk said that the Commission was established through an Act of Parliament in 2003 to bring reforms in the power sector in India.

He expressed dismay that nothing substantial has taken place in Nagaland in this regard unlike the other states where reforms are taking place.

Urging the Department officials to seriously curb power theft that is severely affecting revenue collection, he pointed out that it is a criminal offence punishable by imprisonment under the Electricity Act. On the complaints placed before the court, in regard to faulty, irregular and inefficient billing as well as discrepancies between “passive payers and namesake payers,” the Chairman said judgment will be delivered during the next Commission meeting.

He said that judgment will be based on the two issues of revenue collection and payments by consumers.   The NERC Chairman also maintained that the consumer court is very vital for the improvement of power department in the service of the public.

He also said that power consumers in the state having grievances of faulty metre reading, hike in power tariff and disproportionate billing are also taken up. He further urged the consumers to come forward with their complaints.