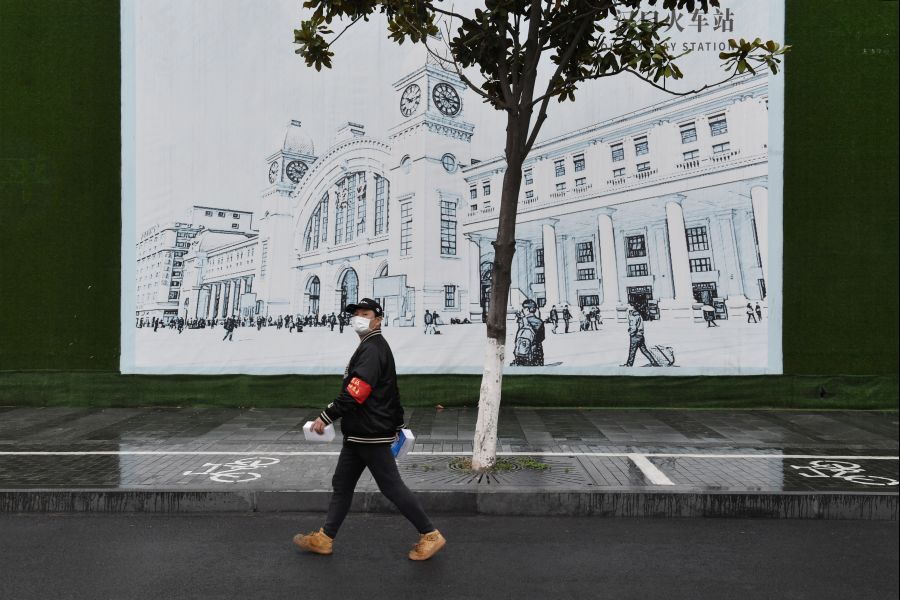 BEIJING, February 28 (Reuters): Mainland China had 327 new confirmed cases of coronavirus infections on Thursday, the country's National Health Commission said on Friday, down from 433 cases a day earlier and the lowest since Jan. 23.

That brings the total number of confirmed cases in mainland China so far to 78,824.

China's central Hubei province, the epicentre of the outbreak, had 318 new confirmed cases, down from 409 a day earlier and the lowest since Jan. 24.

The provincial capital of Wuhan reported 313 confirmed cases, down from 383 a day earlier and the lowest since Jan. 26.

The death toll in mainland China reached 2,788 as of the end of Thursday, up by 44 from the previous day.

But there are signs that some recovered patients still may be virus carriers.

It was unclear why these patients tested positive again and authorities did not clarify if they were counted as new infection cases.

Philip Tierno Jr., Professor of Microbiology and Pathology at NYU School of Medicine, told Reuters on Thursday the coronavirus could remain dormant with minimal symptoms and then reactivate.

Song Tie, vice-director of the local disease control centre in southeast China's Guangdong province, told a press briefing on Wednesday that as many as 14% of discharged patients in the province had tested positive again and been readmitted to hospital for observation.

However, officials still face questions over the initial response to the outbreak. An investigation by independent Chinese news outlet Caixin, released on Wednesday, said officials in Hubei province suppressed information and ordered early virus samples to be destroyed.

The report was widely shared on social media and has now been blocked.

Hubei health authorities did not respond to a request for comment on Friday, and Reuters was unable to independently verify the report.

Earlier this month, the Hubei Communist Party boss and a director of the provincial health commission were dismissed amid widespread public criticism of the authorities' handling of the epidemic.

It follows a wider backlash over the death of a doctor who was initially punished by local authorities for raising concerns about the virus, which he later contracted.