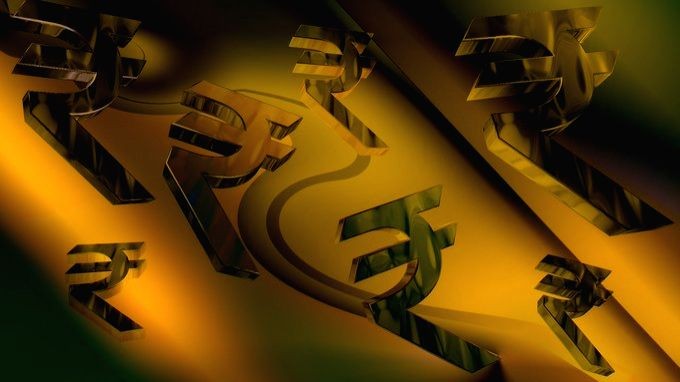 NEW DELHI, JUNE 30 (IANS): Several changes will kick in for financial transactions from July 1, which will directly impact consumers at all levels.

The Central government has relaxed rules to withdraw money from the Employees' Pension Fund (EPF) during the lockdown imposed for the prevention of coronavirus.

In view of the scarcity of cash with the people, the Finance Ministry had provided emergency withdrawal facility from the EPF and the last day of application is on June 30. Shareholders could withdraw an amount which was less than thrice the basic salary and dearness allowance or 75 per cent of the total deposit amount.

In addition, the bank ATM cash withdrawal rules are going to change from July 1. During lockdown, norms for cash withdrawals from a bank ATM were relaxed but are now going to be tightened. The relaxation was announced for three months - April, May, June - and the deadline is June 30. If there is no extension announced, then the old ATM withdrawal rules will get reinstated.

From July 1, ATM transactions would become expensive for all SBI customers.

The Pension Fund Regulatory and Development Authority had, in April, directed banks to stop the auto debit of Atal Pension Yojana till June 30. Now from July 1, auto debit facility will be started once again.

Most of the subscribers under this scheme are from the lower strata of the society and have been facing severe crunch due to the lockdown. A recent PFRDA notification stated that the penalty interest will not be levied if the subscriber's pension scheme account is regularised before September 30.

The last date for payment of the Sabka Biswas Yojana, introduced for resolution of old pending disputed matters related to service tax and central excise, is June 30 and this scheme cannot be availed from Wednesday.

The government has made it clear that it will not extend this scheme beyond June 30.

In this context, the Central Board of Indirect Taxes and Customs (CBIC) had given information, in a tweet, that 1.9 lakh declarations of Rs 90,000 crore have been filed under this scheme. If this is not paid by June 30, 2020, they will not get benefits.

Under the Prime Minister Kisan Samman Nidhi Yojana, Rs 6,000 is given to the farmers in three installments of Rs 2,000 every year.

So far five installments have been sent to the farmers. The scheme can be registered for by June 30.