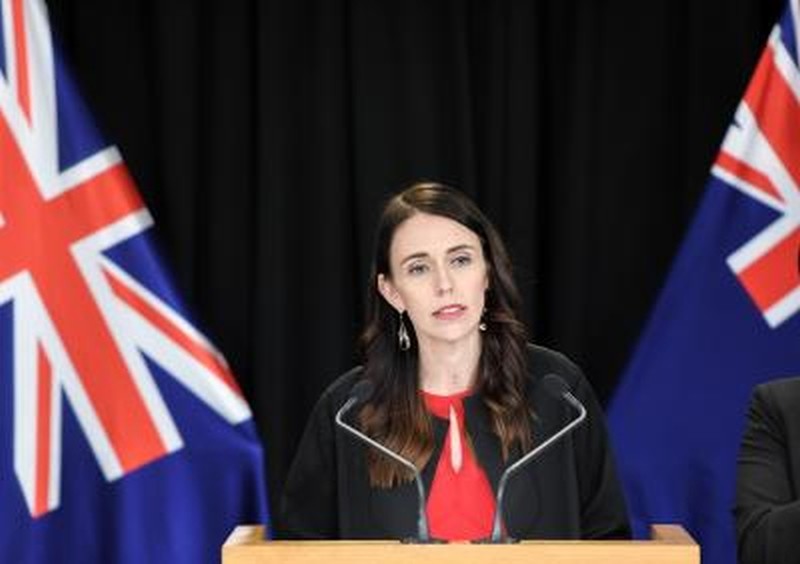 Wellington, August 14 (IANS): New Zealand Prime Minister Jacinda Ardern on Friday announced a 12-day extension of the country's Covid-19 restrictions, after a cluster of cases in Auckland city increased to 29 amid the second and stronger wave of the pandemic.

Addressing the media here, Ardern said the decision to extend the restrictions was "in keeping with our cautionary approach and New Zealand's philosophy of going hard and going early", the BBC reported.

She said that, in 12 days' time, she thought "the cluster will be identified, will be isolated, and we can move to Level 2 in Auckland with confidence".

All 29 cases "remain linked to one cluster centred in Auckland", Ardern said, adding that 38 people are in government quarantine.

There are four "alert levels" in New Zealand, and Auckland has been on Level 3 since Wednesday.

The rest of the country is on Level 2, and the Prime Minister said both would be extended.

"In terms of the ongoing investigation to identify where the virus originated from, there are still no clear connections at this point," the BBC quoted Ardern as saying.

But she said genomic testing and contact-tracing suggested the current outbreak was not linked to border entry points or New Zealand's previous outbreak in March.

New Zealand could expect to see more cases from the cluster, she said, adding: "It will grow before it slows."

On Friday, the country reported 12 new cases, all linked to the Auckland cluster, taking the overall caseload to 1,251.

New cases started resurfacing this week after a gap of 102 days.

New Zealand went to a month-long national Alert Level 4 lockdown in late March, and declared an early success of the coronavirus battle in June.

So far, it has reported a total of 22 deaths.