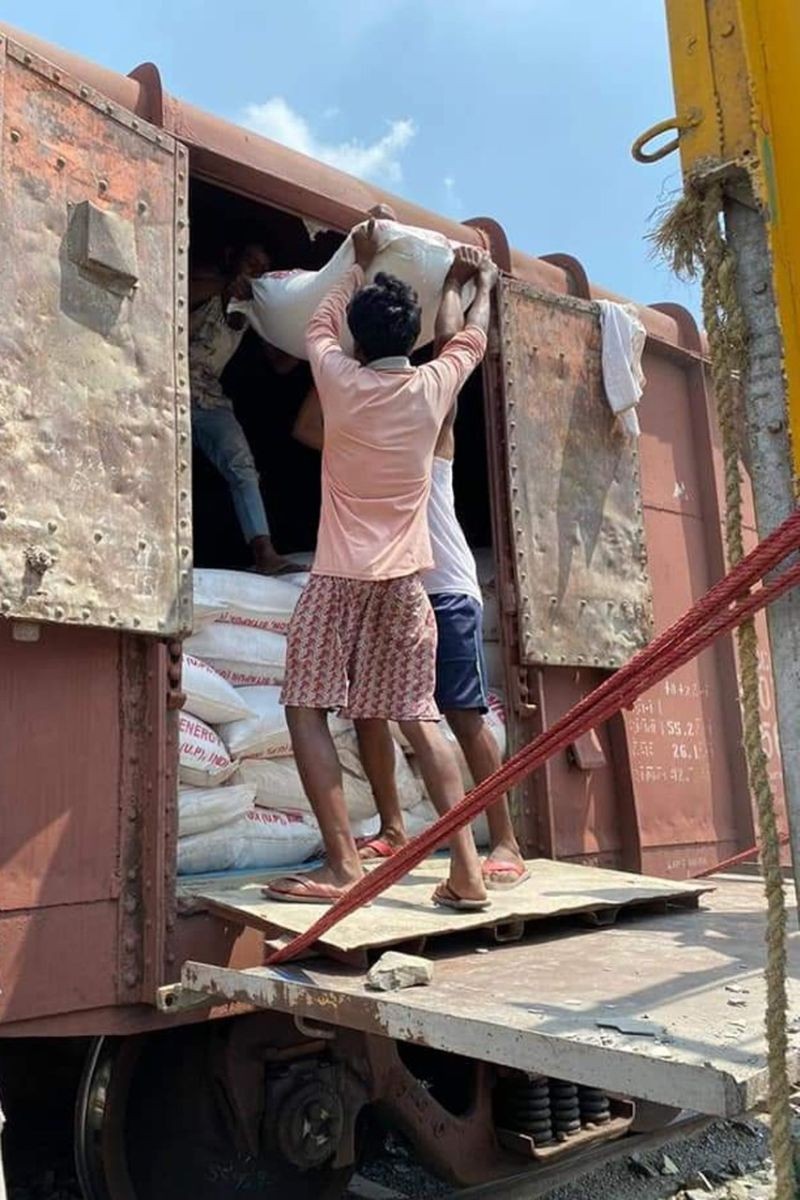 Maligaon, September 14 (MExN): The Northeast Frontier Railway (NFR) has managed to increase the average speed of goods trains after amping up maintenance works during the lockdown period.

According to a press release from the NFR’s Chief Public Relations Officer Subhanan Chanda, the monthly average speed of goods trains up to September 13, increased from 27.21 kmph to 47.83 kmph over the same period of last year, with an increase of more than 75 percent.

The average speed of freight trains was 45.37 kmph against 27.47 kmph on September 13, indicating an increase of 65 percent, Chanda added.

An increase in the average speed of goods train minimizes the turnaround time of the wagons thereby enabling Railways to maximize the use of the wagons which is necessary to carry essential commodities to every part of North Eastern states in view of the present COVID-19 scenario in India, the CPRO stated.

The increased average speed, resulting from the elimination of detentions and speed restrictions due to asset failures, also contributes to energy conservation by decreasing fuel consumption, he added.

It said that more than 4,000 freight trains and more than 1,000 parcel trains movements were done by NFR during this pandemic period up to September 13, to ensure that there is no scarcity of essential and other commodities within its jurisdiction.

NF Railway is in the process of taking necessary measures to sustain this increase in the speed of freight carrying trains even after restoration of all regular passenger trains services in near future. Adequate time for running of freight carrying trains will be there in the new zero based time table to be introduced throughout Indian Railways soon, the release stated.