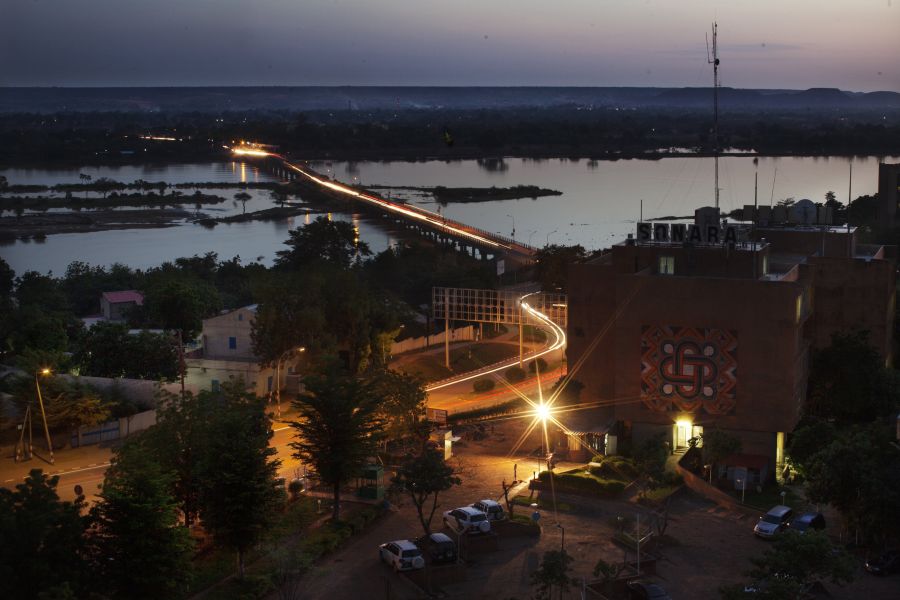 DAKAR, February 27 (Thomson Reuters Foundation): Police in Niger have rescued 232 victims of sex trafficking and forced labour, including girls as young as 10, in a major operation in the capital Niamey, Interpol said on Wednesday.

"Operation Sarraounia" involved more than 100 police officers who conducted a series of raids over 10 days in late January, said the global police organisation, which provided assistance.

The victims included 46 children, mostly locals forced into sex work in hostels and slums, and 180 Ghanaian men who were promised jobs online and then enslaved for forced labour.

Niger is a source, destination and transit country for human trafficking, with thousands of migrants passing through each year en route to North Africa and Western Europe.

The country cracked down on migration in 2016 under pressure from the European Union, but experts say this increased the risk of exploitation for migrants by forcing them to move in secret.

"It's bad enough when you have transportation of illicit goods, but these are real people with real ambitions," said Stephen Kavanagh, Interpol's executive director of police services.

"We have to remember the families that they thought they were going to support by finding employment - and then suddenly they were enslaved," he told the Thomson Reuters Foundation.

The men from Ghana had been recruited online with the promise of "decent work", said Interpol, but when they arrived in Niger they were locked up and their documents confiscated.

The children were mostly from Niger. In addition to those used for sex work, others were taken from their families and forced to beg at markets and bus stations.

But it still does not meet the minimum standards for the elimination of trafficking, said the U.S. government, calling on the state to increase victim services and access to justice.

"The skills our officers have learned will be put to good use as we follow up on a number of leads."