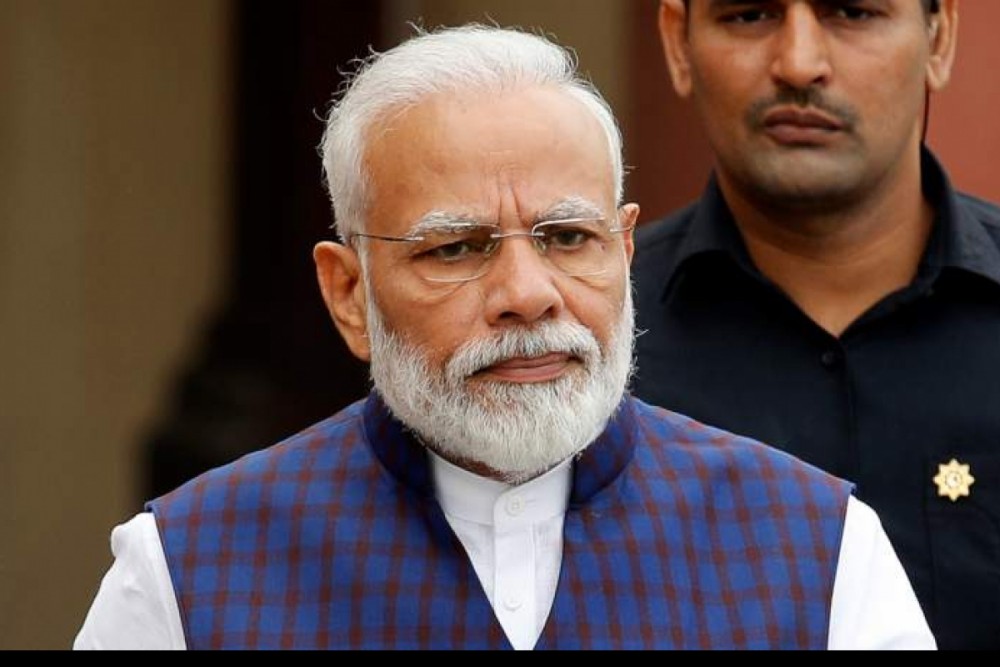 The NMA’s letter, among several issues, highlighted their discontentment at the recent developments with regard to the Nagaland Governor and Interlocutor for Naga Peace Talks, RN Ravi’s recent letter to State Chief Minister Neiphiu Rio.

“Naga women have worked hard as peace makers and peacekeepers and supported the long drawn Peace Process in the hope that we can all live in peace,” the NMA stated in its letter.

However, the recent letter of the Governor RN Ravi to Chief Minister Neiphiu Rio has created ‘a deep trust deficit’ in the peace process, the NMA said, adding that in such a crucial time, it is ‘unbecoming’ of the Governor as the Peace Interlocutor of the Naga Peace Talks, to refer to the Naga Political Groups as mere 'armed gangs', when a political negotiation for peace is ongoing.

The Association reminded that “both the Chairman of the Ceasefire Monitoring Group and the Governor, live in the capital Kohima and that they should have coordinated and addressed such issues of extortions with the State agencies, which has not been done.”

It also alleged that, “the Interlocutor has been unable to bring the Naga Political Groups together for an official Peace dialogue in resolving the Naga Issue, for reasons best known to him.”

Due to the inability to do the same in the interest of peace, the NMA held the Governor who is also the Interlocutor for the Government of India (GoI) accountable for the “fragility of the peace process we are facing now.”

The Association also expressed resentment at the “profiling of Nagas,” and termed the move to make state government employees issue self declaration of their relationship with cadres of the Naga Political Groups as ‘highly objectionable’.

“This move indicates the total lack of understanding of Naga political history and the movement for self determination, which began decades ago, with the full participation of almost every Naga family,” the NMA stated. It added that this practice continues till date in many Naga areas.

The NMA said that the move has brought state government employees under scrutiny, which does not bode well for the peace process.

It reminded the Prime Minister that the NMA has been working over the decades to bring peace and an end to the armed conflict. However, now we are faced with a situation where the Interlocutor who is also the Governor of Nagaland “is bent on threats and hounding the same Naga Political Groups, with whom he is supposed to negotiate and conclude the Peace Talks,” the NMA stated.

Inclusion of gender concerns absent
It alleged that the Governor’s “disrespect for the Naga people and women, in the midst of such crucial dialogue is also obvious,” disclosing that the Governor had turned down the official request of the NMA for an appointment on two different occasions.

The NMA further added that since his arrival in the state till date, the Governor “did not seem to have time or inclination to listen to voices of women peacemakers,” and said that these indicate that the Governor has not understood the role and contribution of Naga mothers and women for bringing peace in the land thus far.

“From the side of the Government of India, despite representations on the same, we have not seen this commitment in inclusion of gender concerns and perspectives for peace,” the NMA stressed.

Repeal AFSPA, Disturbed Area Act
Taking a strong exception to the extension of the Disturbed Area Act and the Armed Forces Special Powers Act (AFSPA) in the state by the GoI, the NMA said that such a move in the midst of ongoing peace talks is “most unfortunate.” It reiterated its earlier demand for the repeal of AFSPA, to usher in an era of peace.

It also attributed the ‘large scale’ spread of COVID-19 from the camps of the Armed Forces in the state to the “heavy movement of security forces into the state in the midst of the pandemic.”

The NMA, in this regard, demanded that  there should be no more reinforcements brought into the state for the safety of the citizens .

Ceasefire ‘without territorial limits’
Drawing the PM’s attention to the incidents of killing, encounters and ambush of Nagas allegedly by Armed Forces, the NMA said that the militarization and harassment of Nagas in border areas of Nagaland and Myanmar continue to take place.

It appealed for the Ceasefire Agreement without territorial limit, be put in letter and spirit for the sake of bringing a peaceful settlement.

Incidents like the recent killing of 6 Naga youths in Arunachal Pradesh, the ITC Dan, Pangsha ambush, the Wuzu Firing Incident are yet to see justice, the NMA said.

The petition against the Pangsha killings and the Wuzu Firing Incident has also not seen any action till date from the GoI, the NMA said and demanded an inquiry into these incidents "to deter further shedding of blood."

The NMA urged the PM to ensure that the Naga Peace negotiations conclude with recognition of “Naga historical rights in mutual respect and understanding for peace, dignity and justice.”