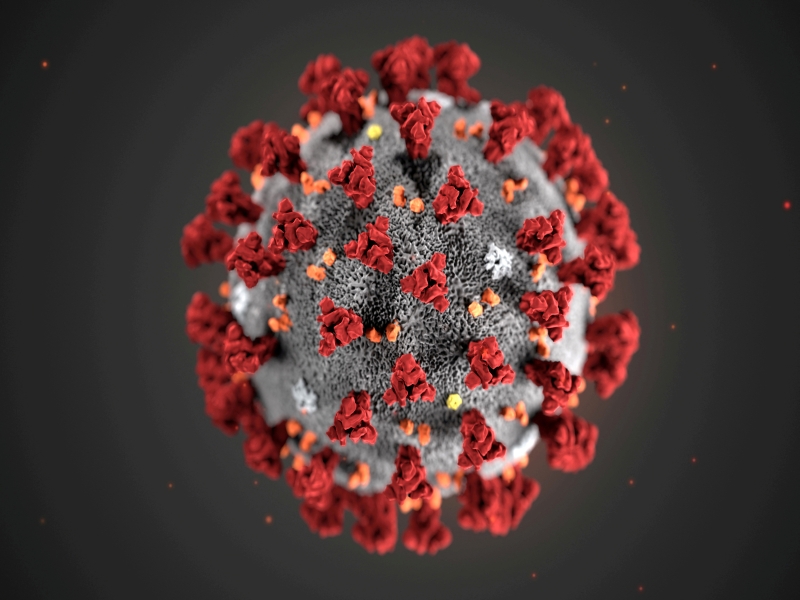 Manipur became second state in India after Goa to be coronavirus free as the second and last patient was discharged from the hospital, health officials said on Wednesday night. (Reuters File Photo)

Imphal/Guwahati, April 23 (IANS): Manipur became second state in India after Goa to be coronavirus free as the second and last patient was discharged from the hospital, health officials said on Wednesday night.

Manipur Health and Family Welfare Department's Additional Director Khoirom Sasheekumar Mangang told IANS : "The second COVID-19 patient of the state after being tested negative a second time and improving in his diabetic status was discharged from the RIMS (Regional Institute of Medical Sciences) hospital in Imphal late on Tuesday.

However, the patient will remain under surveillance, said Mangang.

Goa was reported corona-free a few days back.

Manipur had two confirmed COVID-19 cases, but the patients -- a 23-year-old woman who returned from the United Kingdom last month and a 65-year-old man, who had attended the Tablighi Jamaat's congregation in Delhi's Nizamuddin last month -- have recovered and have been discharged from hospital.

The Manipur woman, who became the first Covid-19 positive case in the northeast region, was discharged from the hospital on April 12.

In Guwahati, Assam Health Minister Himanta Biswa Sarma said that there is no positive coronavirus case reported in the state for the seventh consecutive day on Wednesday.

While briefing media, he said of the 34 novel coronavirus positive cases found so far in Assam out of which one had died, 19 patients have so far been released from the hospital as they recovered and the remaining would be discharged from hospitals soon.