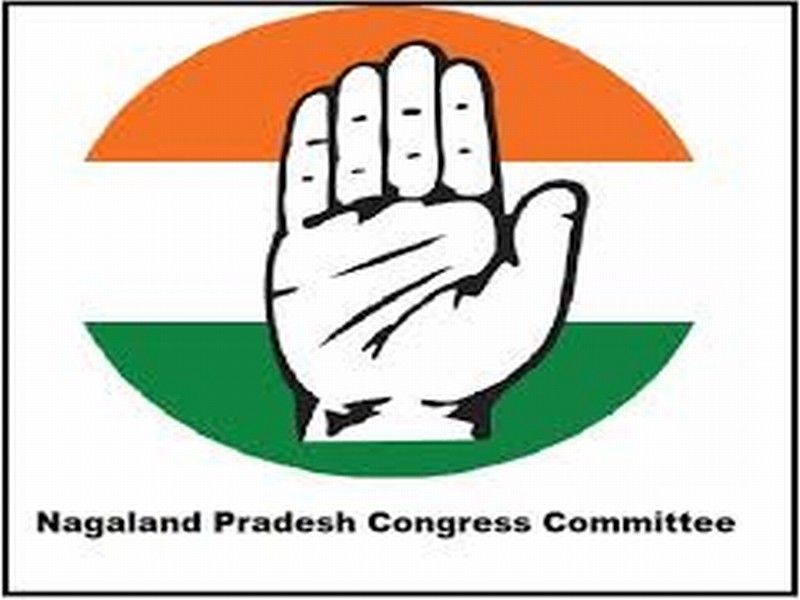 Dimapur, October 20 (MExN): The Nagaland Pradesh Congress Committee (NPCC) on Tuesday stated that prolonged struggle has strangled the economy and displaced employment and put its weight behind “The Agreed Points” (position) as “only in line with the stakeholders’ aspirations.

In a statement issued by its President K Therie, the NPCC stated that “delay is pushing reluctant peaceful citizens to look for alternatives.”

It termed the Framework Agreement as a ‘confirmation of Article371-A’ when GoI appreciates the uniqueness of Naga history, the position of Nagas and Schedule-VII of Article 246 of the Indian Constitution wherein sharing of sovereign powers of Union, State and Concurrent list are defined.

“The Agreed Points reached between GoI and NNPGs is only in line with the stakeholders’ aspirations. It proposes to improve political structures, realignment of NNWs and economic programs,” Therie wrote.

He further stated that the dispute between Nagaland and the Union of India in regard to mineral resources rights in reference to Article 371(A) needs to be defined to avoid future dispute.

The need of the hour is to revive justice, equality and enforce the law of the land, the NPCC President asserted. He further added that we cannot continue to suffer under lawlessness, uncontrolled and ‘un-administered government’.

He claimed that the State Government has abdicated its responsibility and chosen to “merely facilitate the negotiation.”

“They have failed to present a transparent solution to the people. They do not know what would be the impact, post solution,” the statement added.

The NPCC said that while it refrains from voicing out on the activities of the State government, it would not hold back in the matter of political solution.

Therie said that “stakeholders are tired and fed up with ill treatment” from some Naga National Workers in the name of sovereignty and integration.

“…stakeholders have expressed the desire for early resolution to usher in peace, development and opportunities,” the NPCC President said while demanding the implementation of solution under a ‘non-partisan’ government.