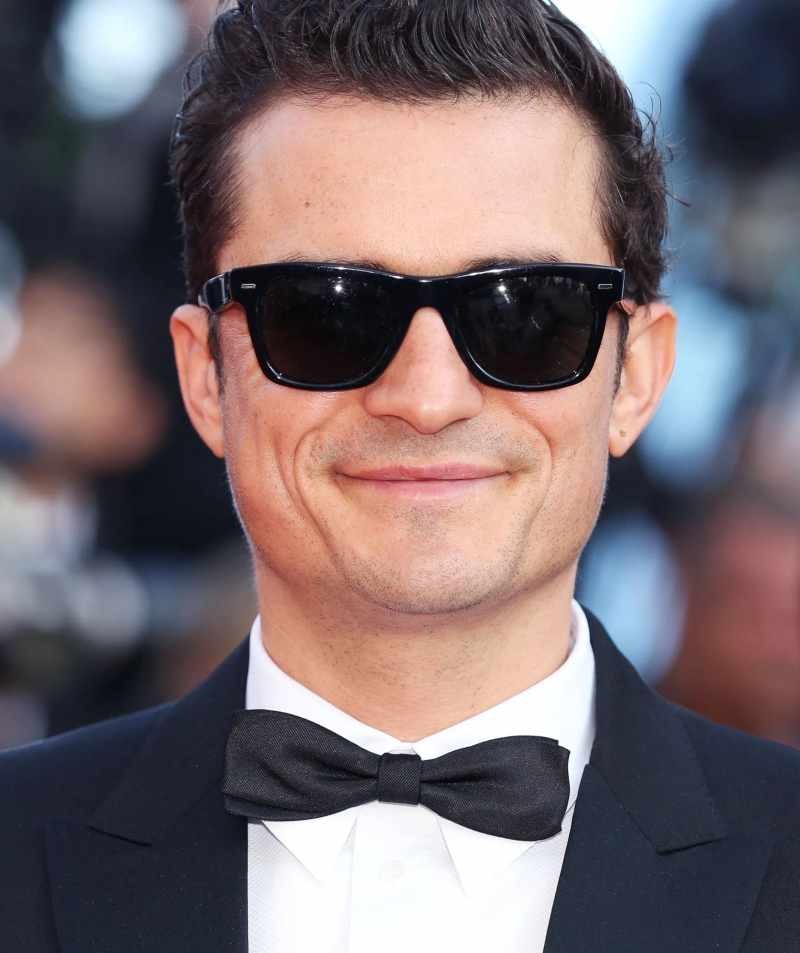 Mumbai, July 6 (IANS): The Orlando Bloom-starrer "Retaliation" is likely to have a theatrical release in India rather than go for a direct-to-OTT launch, the makers have confirmed. The film is set to open in United States on July 24.

Sheetal Vinod Talwar, one of the producers of the Hollywood thriller, said: "We are waiting to see when theatres open here in India and a decision about the release would be taken post that. In an ideal scenario, we would like a theatrical release."

"Retaliation", dealing with the subject of sexual abuse within the church, is directed by Ludwig Shammasian and Paul Shammasian. It is a revenge drama featuring Bloom with Janet Montgomery, Charlie Creed-Miles and Anna Reed. The film marks a collaboration with Zee Studios International as co-producers.