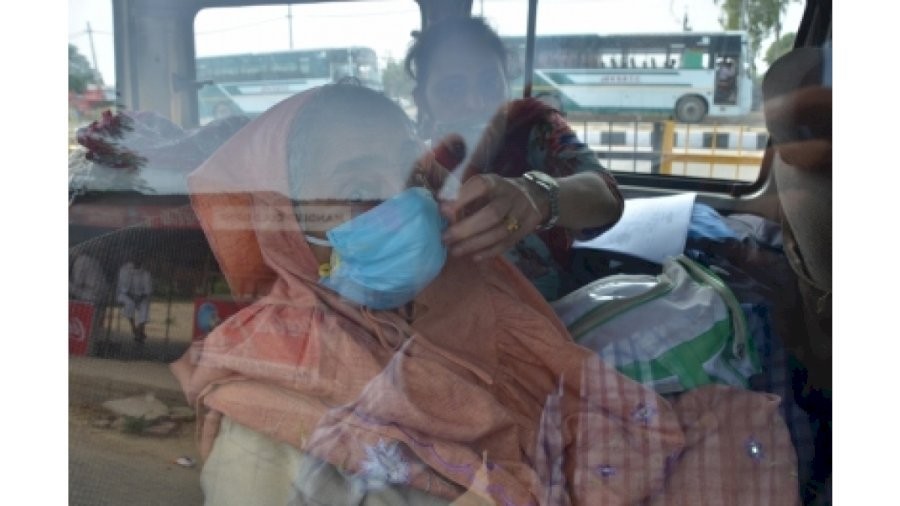 Islamabad, October 12 (IANS): A Pakistani official from the Ministry of National Health Services has expressed hope that the country would acquire a vaccine against the novel coronavirus in the next six months.

"At present, 15 vaccines were in phase-III trial globally out of which 11 target the spike protein," he said.

The official said the vaccine might not be effective for life and an energy booster would be required every year.

Taking to Twitter on Sunday, Minister for Planning, Development and Special Initiatives Asad Umar said that positive cases in Pakistan that had remained below 2 per cent for the last six weeks had now surpassed it.

Speaking to Dawn news, Umar said that the nationwide maximum positivity rate at the peak of the pandemic was recorded at 23 per cent while the minimum was 1.7 per cent.

"Within three weeks, the positivity rate went from 6 per cent to 23 per cent, therefore people need to understand that the virus can spread rapidly.

"We had observed that it was transmitting from restaurants and wedding halls, which was why we decided to revise the guidelines," he added.