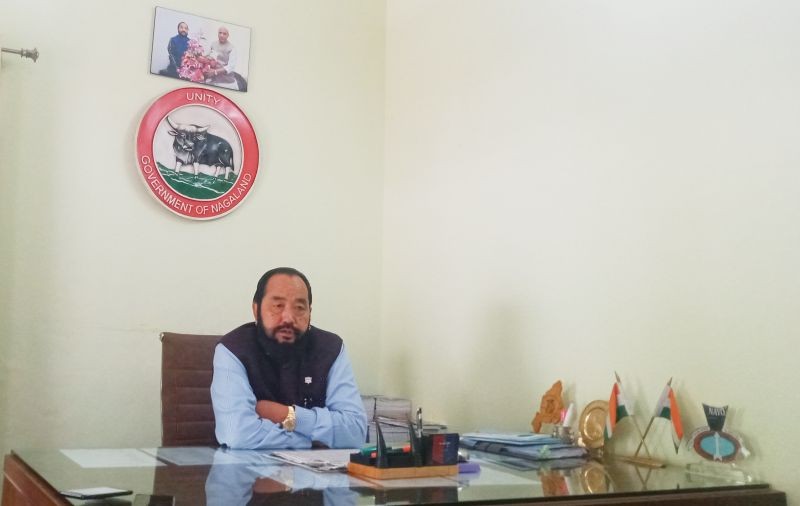 Nagaland’s Deputy Chief Minister Y Patton who is also leader of Nagaland’s BJP Legislature Party today admitted that there are ‘internal hiccups’ within the party.

He however assured that it will be resolved at the earliest possible time.

However, he maintained that party legislators also had series of meeting and said since the letter was also addressed to the BJP central leaders; the central BJP leaders are expected to visit the state soon to resolve the issue.