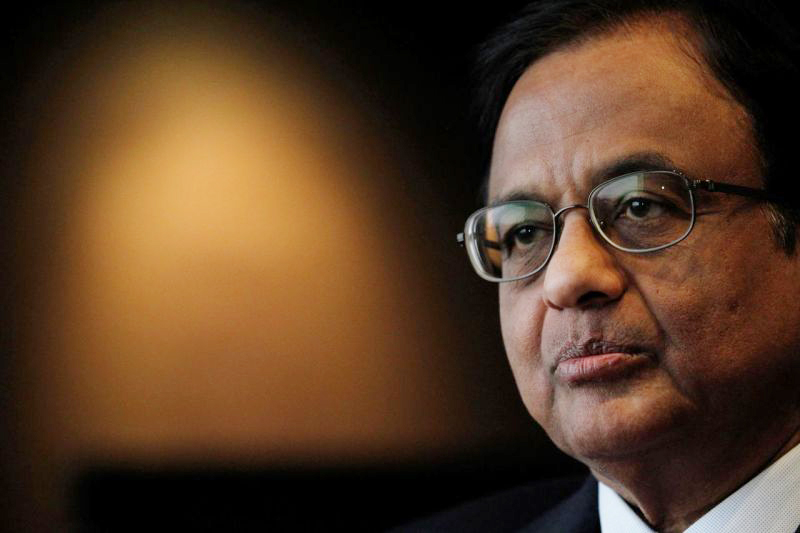 New Delhi, August 21 (IANS): Senior Congress leader and former Finance Minister P Chidambaram, who has been eluding the CBI and ED, on Wednesday evening dramatically surfaced at the Congress headquarters.

The former finance minister claimed that he was not hiding but rather seeking protection from the law in the INX Media case, saying that he has not been accused of any offence and there was no chargesheet filed either by the Enforcement Directorate (ED) or the Central Bureau of Investigation (CBI) before a competent court.

"Even FIR recorded by CBI does not accuse me of any wrongdoing. I have not been accused of any offence, nor anyone else including any member of my family. There is no chargesheet filed either by ED or CBI before a competent court. Lies are being spread by pathological liars," Chidambaram said while addressing media at the AICC headquarters.

"I spent last night preparing my papers. I was not running away from justice, but was engaged in pursuit of justice. I believe that the foundation of a democracy is liberty, most precious article of the Constitution is Article 21 that guarantees life and liberty. If I'm asked to choose between life and liberty, I will choose liberty," he added.

He appeared at the party headquarters, hours after his petition challenging the Delhi High Court rejection of anticipatory bail was not listed in the Supreme Court.

In the morning, a Supreme Court bench headed by Justice N.V. Ramana refused to grant interim relief from arrest to Chidambaram and referred his plea for anticipatory bail in the INX media case to Chief Justice Ranjan Gogoi for urgent hearing.

Chidambaram has challenged the Delhi High Court order which rejected his anticipatory bail plea on Tuesday.

On January 25, the Delhi High Court reserved order on Chidambaram's bail plea in the case being probed by the Enforcement Directorate and the Central Bureau of Investigation (CBI).

The agencies had opposed Chidambaram's bail plea, saying his custodial interrogation was necessary as he was evasive and had given false information during questioning. 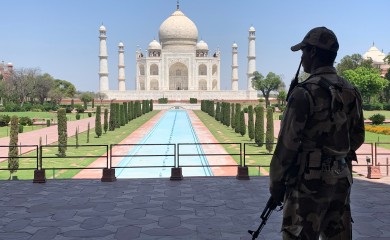 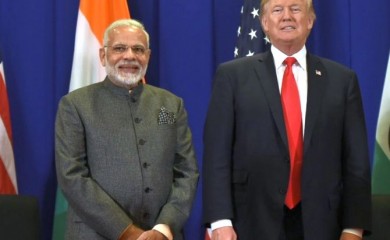 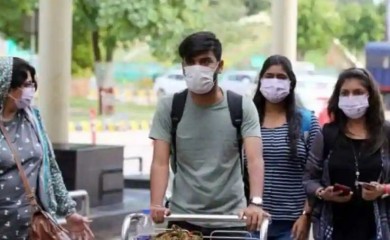 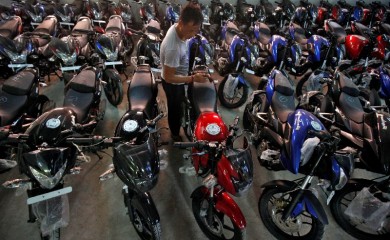 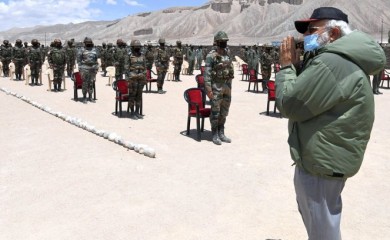 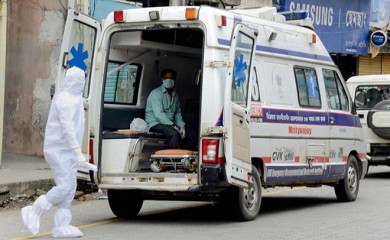 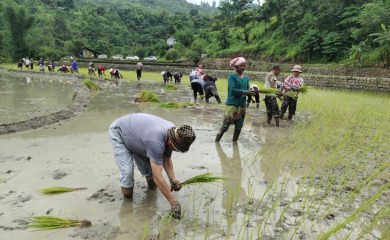