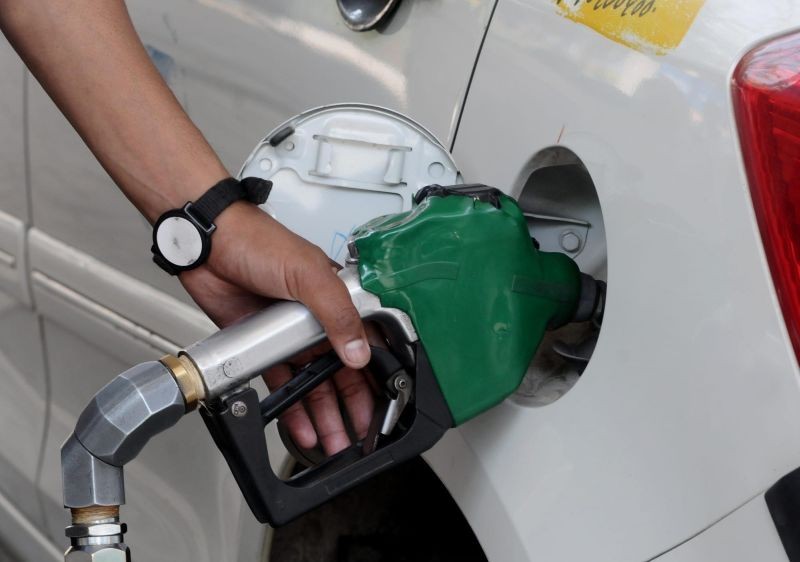 New Delhi, November 22 (IANS): Prices of petrol and diesel rose across the four metro cities on Sunday for the fourth consecutive day after a nearly two-month hiatus.

In the national capital, petrol was priced at Rs 81.46 per litre on Sunday, eight paise higher than the previous level.

The increase in petrol and diesel prices was expected as the global oil market has shown signs of firming up after positive news on the successful introduction of a coronavirus vaccine soon. Moreover, the demand for oil and falling inventory levels in major consuming markets has also firmed up the crude price.

The benchmark Brent crude price is hovering close to $45 a barrel for some time now while the US WTI crude is also over $42 a barrel. The two have remained firm since the beginning of the month after remaining soft in most parts of October at close to $40 a barrel or less.

OMC sources said that the auto fuel hike may not end just yet and the price of the two petroleum products may increase gradually over the next week as well. This is required to keep OMCs from incurring losses on the sale of petrol and diesel.

While India has brought both petrol and diesel out from an earlier administrative price regime and their retail prices are revised daily based on the global movement product prices, holding the retail price revision for almost two months was surprising. At a time when globally prices change by the hour, in India it could be kept static for such a long period.

The increase of every dollar in the price of crude results in a retail price of petrol and diesel to be increased by up to 40 paisa per litre. This would mean that the fuel prices should be up by at least Rs 1.20 per litre by now.

However, oil companies kept fuel prices static even when there was a need to revise it downwards last month. That saving prevented OMCs from increasing petrol and diesel prices by a higher margin. Now that the option is exhausted, regular price revision has resumed.