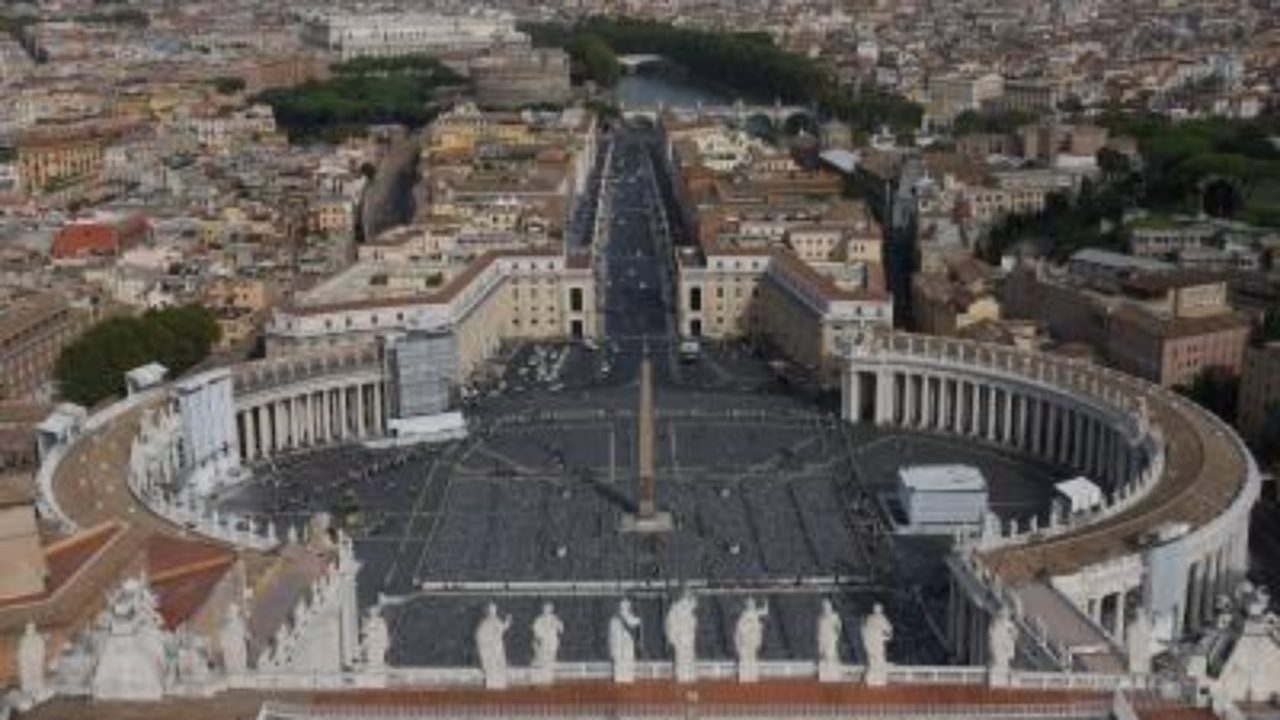 Vatican City, April 6 (IANS) Pope Francis held the Palm Sunday mass alone in the St Peter's Basilica here for the first time in history due to the coronavirus pandemic.

On Sunday, the rites to mark the beginning of Holy Week, an important religious festival in the Catholic calendar, were not held in the Vatican Square as usual and there was no congregation present at the ceremony, reports Efe news.

Instead millions of people followed the liturgy on the internet, radio and television amid widespread isolation measures imposed around the world due to the deadly outbreak.

The Pope said during his homily: "The tragedy we are experiencing summons us to take seriously the things that are serious, and not to be caught up in those that matter less; to rediscover that life is of no use if not used to serve others. For life is measured by love."

Only a small group of people were present with the pontiff for the service, respecting social distancing measures by maintaining a safe distance at all times.

The Vatican has been forced to adopt preventive measures since the emergence of the outbreak which has seen more than 1.2 million global infections and 66,500 deaths.

Italy has been one of the worst affected countries in the world with 128,948 confirmed cases and the highest number of deaths in the world at 15,887.

St Peter's Square and Basilica in the Vatican City were closed to the public in March.

The Pope told people feeling lonely to cling to their faith in these difficult times.

"When we have our back to the wall, when we find ourselves at a dead end, with no light and no way of escape, when it seems that God himself is not responding, we should remember that we are not alone," he said.

"Today, in the tragedy of a pandemic, in the face of the many false securities that have now crumbled, in the face of so many hopes betrayed, in the sense of abandonment that weighs upon our hearts, Jesus says to each one of us: ï¿½Courage, open your heart to my love. You will feel the consolation of God who sustains you'."

The Pope will officiate at a mass on Maundy Thursday but without the traditional foot washing that he used to carry out at migrant shelters or in prisons.

Good Friday mass will be held inside the Basilica and there will be no faithful at the Easter Vigil on Saturday or at mass on Easter Sunday.