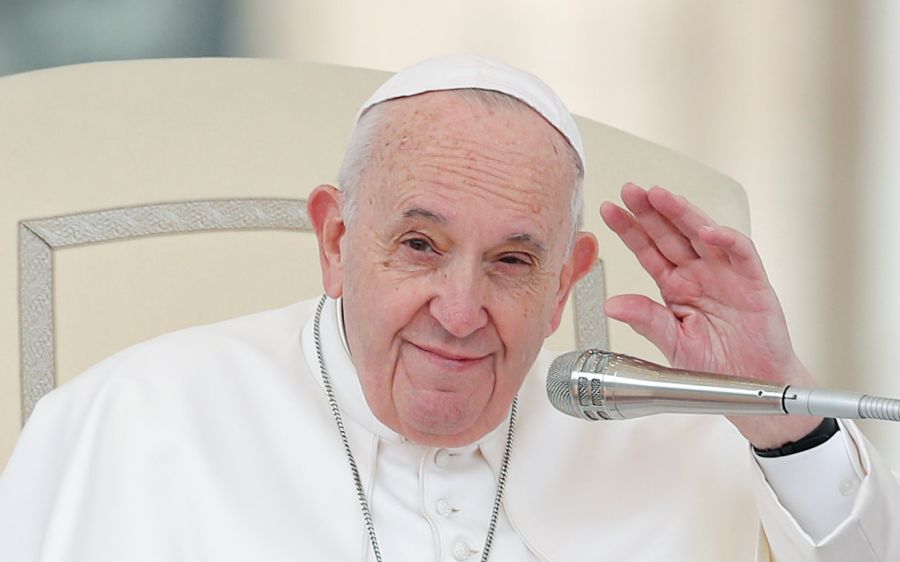 VATICAN CITY, February 27 (Reuters): Pope Francis is slightly indisposed and has cancelled an event at a Rome basilica but is carrying out the rest of his schedule in his residence, the Vatican said on Thursday.

"Because of a slight indisposition, he preferred to stay inside Santa Marta," the Vatican said, referring to the Vatican guest house where the 83-year-old pontiff lives.

"All other commitments will go ahead regularly," spokesman Matteo Bruni said.

The pope appeared to have a cold and spoke with a slightly hoarse voice at his general audience on Wednesday but appeared better in the afternoon at an Ash Wednesday service.

The pope was due to go to the Basilica of St. John's in Lateran on Thursday morning for a Lenten service with Roman priests.

Some Lent Ash Wednesday services were cancelled or limited in areas of northern Italy hit by the spread of coronavirus.

More than 400 people have contracted the disease and 12 have died of it in Italy, in the worst contagion from the coronavirus so far recorded in Europe.

A number of people wore masks in St. Peter’s Square at the Wednesday audience but only one person was seen wearing one at the pope's Ash Wednesday service.