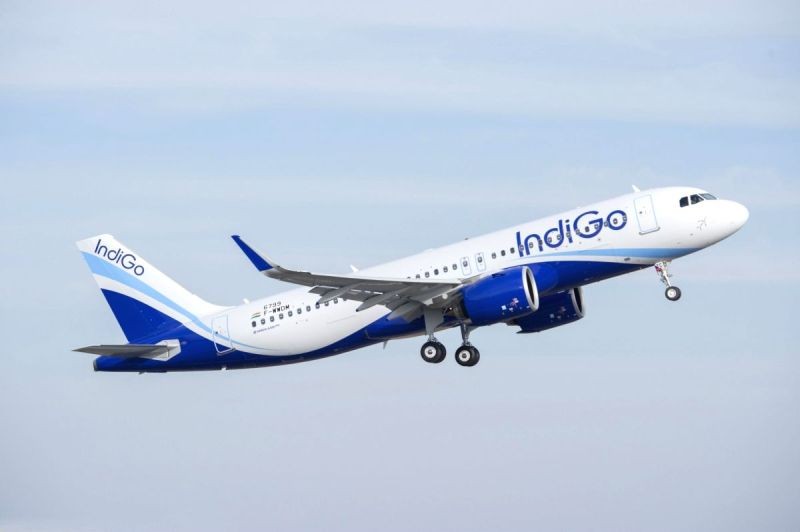 The Centre has allowed airlines to deploy up to 80 per cent of their pre-Covid flight capacity.

Besides, the capacity augmentation has also lifted the stock prices of listed airlines.

The sector was heavily dented by Covid-19 outbreak and the subsequent lockdown as passenger air services were suspended from March 25 till May 25.

Asked about the readiness to deploy more capacity, Willy Boulter, Chief Commercial Officer of IndiGo, said: "We are certainly ready and preparing to deploy 80 per cent of our previous capacity in the domestic market." "We look forward to getting back to 100 per cent in due course, early in 2021. So far demand has been robust and we believe it will continue to grow steadily. We remain very confident in the longer term future of Indian aviation." Recently, the airline major resumed operating 1,000 daily flights.

These flights are to and from 59 domestic and six international destinations. They include scheduled commercial operations and air bubble flights.

Similarly, a senior Vistara official said: "We are already at close to 70 per cent and working towards the 80 per cent mark, subject to slot approvals from various airports." In October, all major airlines reported a higher PLF level than 60 per cent with SpiceJet and IndiGo at 74 per cent and 68 per cent, respectively.

On the hiring prospects of the industry, Kinjal Shah, Vice President, ICRA, said : "They do have the capacity and some airlines were already prepared to increase capacity when government permits it." "Pilots hiring may be required, since airlines have laid-off many of them. As far as other employees are concerned, many are on leave without pay as of now, so they can be called back immediately." Despite this upswing, ICRA still expects FY21 to witness a higher decline of 62-64 per cent in domestic passenger traffic, than its earlier estimates of 41-46 per cent decline.

The domestic passenger traffic is expected to reach a much lower level than that of FY11.

On its part, India Ratings & Research views capacity addition as a credit positive event, supportive of operating cash flows and thus helping alleviate some of the stress in the sector.

"Ind-Ra believes recovery in airline sector will continue in FY22 too as macro-economic situation improves (on a y-y basis) and corporate as well as tourism related demand recovers. Gradual resumption of international flights will be another next key event to watch out for in the coming months." Suman Chowdhury, Chief Analytical Officer, Acuite Ratings & Research, said: "The airlines companies expect approval for full capacity operations within the next 2-3 months and therefore, they have already been making preparations for the necessary ramp up." "Most of the players have been operating their own acquired fleet and for higher capacities, they would have to lease aircrafts which they may have surrendered earlier. While that may take 1-2 months, it should not be a significant challenge." "Further, Boeing 737 Max has been again permitted to operate by the US aviation regulator and DGCA may also take a decision shortly which would help SpiceJet to utilise the grounded fleet of that aircraft over the near to medium term." In contrast, a few industry industry have cautioned against the move, especially, given the specific state wise travel requirements as well as fears of overcrowding at the airport.

At present, few state governments have mandated furnishing of a negative RT-PCR test at the point of arrival, and this has constrained capacity in some of the major domestic routes.

However, analysts opined that growth in business, leisure and regional travel segments will compensate for route specific low demand caused due to temporary restrictions.