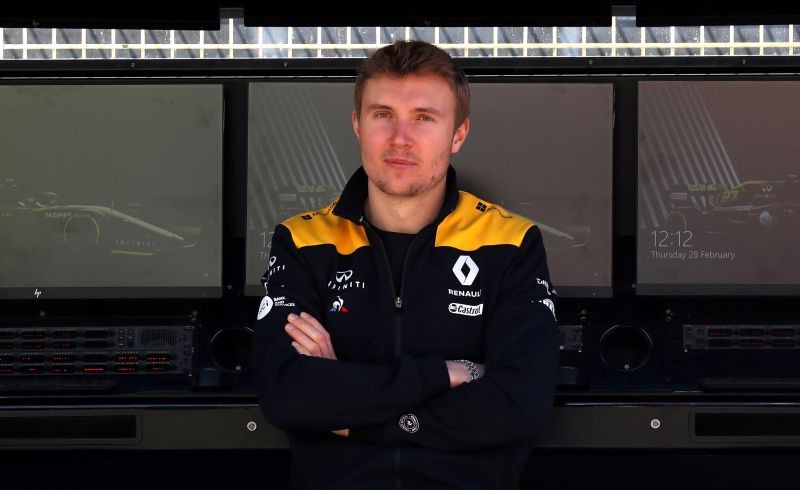 LONDON, June 30 (Reuters): Russian Sergey Sirotkin will be on standby in Austria this weekend after Renault announced on Tuesday they had retained him as their Formula One reserve driver.

The role has come into the spotlight more as the sport finally starts its season amid the COVID-19 pandemic, with the possibility of drivers being ruled out by the virus.

Sirotkin, 24, raced for Williams in 2018 and filled the Renault reserve role in 2017 and 2019. Renault's race drivers are Australian Daniel Ricciardo and Frenchman Esteban Ocon.

"I understand the importance for a team to have a driver ready to fill in quickly should the opportunity arise, especially given the current situation the world is in," Sirotkin said in a statement.

"I've been keeping sharp and focused, and I would be well-prepared to race a Formula One car again."

Sirotkin doubled up as McLaren reserve last season but that team, who are switching to Mercedes power in 2021, will share back-up drivers Stoffel Vandoorne and Esteban Gutierrez with Mercedes and Racing Point.