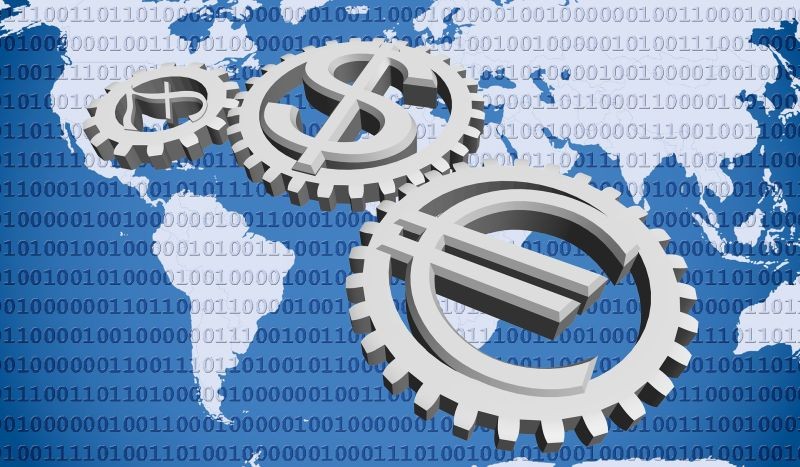 Panaji, November 22 (IANS): The Confederation of Indian Industry (CII) Goa chapter has emphasised the need for prompt resumption of mining activities in the coastal state to overcome disruption in economy and unemployment caused by the Covid-19 pandemic.

Alterations to the National Mineral Policy, phasing out of mining activities from eco-sensitive areas, setting up of a comprehensive regulatory mechanism to deter illegal mining, and effective management of iron ore deposits are some of the key recommendations made by the industry body in a White Paper titled 'Accelerating the Goan Economy - A White Paper'.

"Since the halt on mining in Goa during 2012 and later again in 2018, after only a brief resumption, tourism has been one of the key employment generating sectors. However, with the sudden and highly disruptive emergence of the Covid-19 pandemic, most of Goa's traditional economic engines and employment generators are facing significant challenges," it said.

"Resumption of mining can play a huge role in generating employment and restarting traditional economic engine," it added.

The CII document points out that the National Mineral Policy which has prioritised import substitution, value addition and discourages exports leans in favour of bigger ore-producing states like Karnataka, Jharkhand, and Odisha and is against the interests of Goa which mines low-grade iron ore.

"This is on account of significantly lower ore quality compared with the rest of India, and therefore not suitable for domestic steel production. The export of Goan ore does not burden the national assets, thanks to the excellent inland waterways. The Goa government should therefore press for the removal or reduction of export duty from low-grade Goan iron ore," the White Paper said.

The document has called for regulation of the mining sector, especially near green zones.

"Well-regulated and authorised mining in Goa should be allowed outside the sensitive zones. If it pose any significant threat or danger to a sensitive zone, mining activities should be phased out," the document said, adding, that mines whose ore deposits were exhausted should be rehabilitated as per the Mines and Minerals Regulation and Development Act.

Mining activities in Goa was banned by the apex court in 2012 following the unearthing of a Rs 35,000 crore scam by a judicial commission appointed by the central government. But it was resumed in 2015 with restrictions before it was halted again after the apex court in 2018 found irregularities in the renewal of 88 mining leases.

When the mining industry was at its peak, mining extraction, trade and export accounted for 30 per cent of the Gross State Domestic Product (GSDP).