Ronaldo brace not enough as Olympique Lyon knock out Juventus 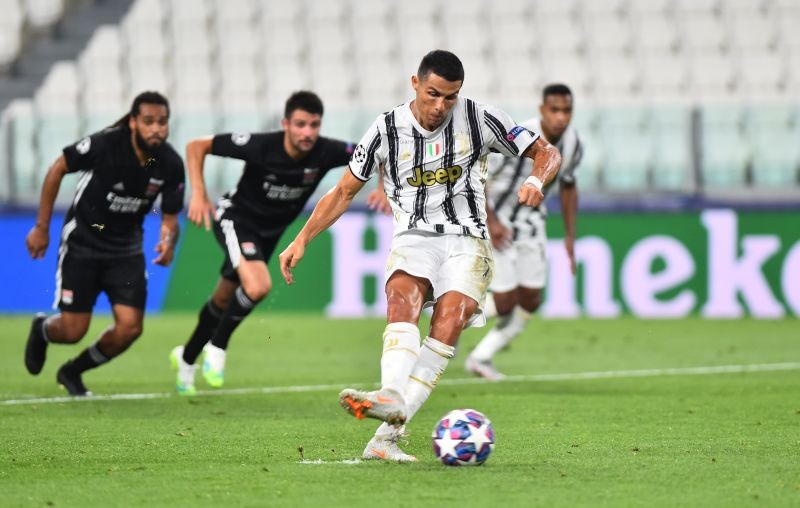 TURIN, Italy, August 8 (Reuters): Cristiano Ronaldo scored a brace, including an unstoppable long-range goal, to give Juventus a 2-1 win over Olympique Lyonnais in the Champions League on Friday but it was not enough as the French side reached the quarter-finals on away goals.

After both sides converted contentious penalties in the first half, Ronaldo struck from out of the blue on the hour but Lyon clung on for a 2-2 aggregate draw to set up a quarter-final with Manchester City in next week's Final Eight tournament in Lisbon.

The defeat left Juventus coach Maurizio Sarri in an uncomfortable position as the Champions League title eluded the Turin side for another season.

Although Juventus have won Serie A for nine seasons in a row, they have not been able to get their hands on the Champions League trophy since 1996 when they won it for the second time.

Despite continuing the domestic run, Sarri failed to give Juventus the flamboyant touch the club had been looking for as well as missing out on their main goal.

"We knew we needed courage, talent and a little bit of fortune," said Lyon coach Rudi Garcia. "We played a very good first leg as well but, with Cristiano Ronaldo, we knew we could have been knocked out at any moment.

"We don't need to put limits for us," he added. "We are one of the best eight teams in Europe, we know Manchester City are a better team but it's just one game, so our goal is the semi-final."

It was an uphill struggle for Juve from the moment they conceded an away goal in the 12th minute, albeit in controversial circumstances.

Rodrigo Bentancur appeared to get the ball cleanly off Houssem Aouar but referee Felix Zwayer pointed to the spot and chose not to look at the incident on the pitchside monitor.

Ronaldo saw a free kick palmed away by Anthony Lopes but it was another controversial penalty which provided the hosts with their equaliser.

Miralem Pjanic's free kick struck Depay's elbow in the wall and, although his arm was close to his body, the referee gave another penalty, again without consulting the pitchside monitor. Ronaldo converted.

Juventus seemed to be making little progress after halftime until Ronaldo found space for a shot and blasted the ball past Lopes from 25 metres on the hour.

After that, it became almost a Ronaldo one-man show as he set up a chance which Gonzalo Higuain headed over, then headed over himself and drilled a free kick into the wall. But even he could not find the winner.

The three-month stoppage caused by the COVID-19 pandemic means that the remainder of the Champions League will be played at neutral venues in one-legged showdowns.