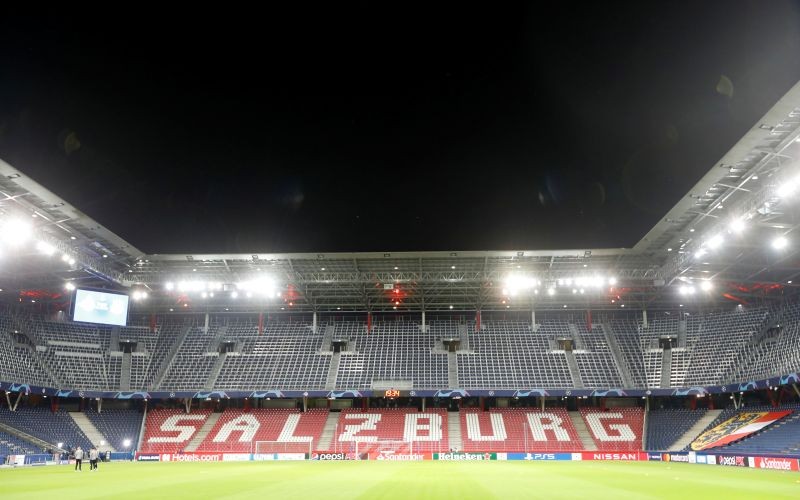 VIENNA, October 4 (Reuters): Austrian side Salzburg have ordered a "team quarantine" and barred their players from taking part in national team matches over the next two weeks after three of them tested positive for COVID-19.

Salzburg said in a statement on Sunday that the positive results showed up in the first round of tests carried out after they faced Israeli side Maccabi Tel Aviv in a Champions League playoff match on Wednesday.

The club did not name the players who were quarantined and said all were asymptomatic.

"The rest of our squad have begun a team quarantine according to the prevention concept," it said.

"This means that they can only travel between their house, the training ground and match locations. No other contacts should be made."

"In addition, all international call-ups for FC Salzburg players in the next two weeks have been rejected."

Goalkeeper Cican Stankovic and defender Andreas Ulmer had been called up by Austria for three matches during this month's international window, while midfielder Dominik Szoboszlai has been selected for Hungary.