Sarri confident Pjanic will not be distracted by Barca move 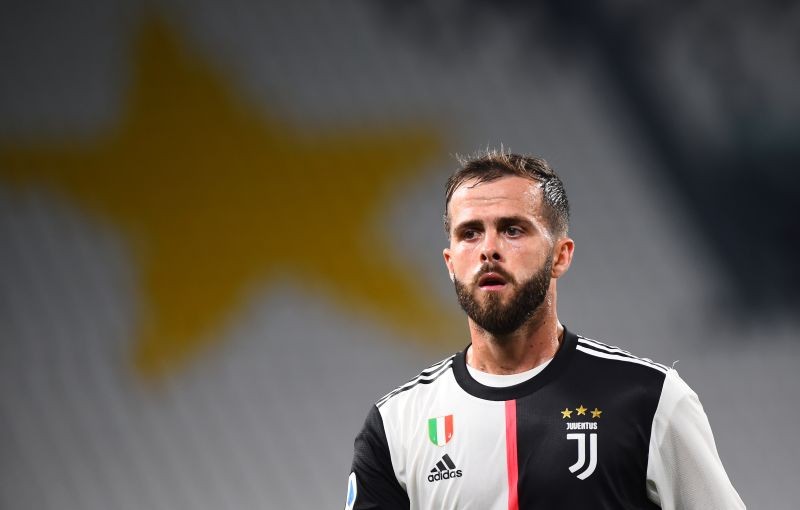 (Reuters): Juventus coach Maurizio Sarri is confident that midfielder Miralem Pjanic will not be distracted by his move to Barcelona at the end of the season and believes the Bosnian will leave the Turin club on a high.

Pjanic has suffered a dip in form this season, apparently struggling to adapt to Sarri's style of play, and the move to Barcelona was confirmed on Monday with Brazilian Arthur Melo going the other way.

"I haven't talked to Miralem these days, but we spoke often during the lockdown, when we asked ourselves the reason for his decline," said Sarri after Juventus won 3-1 at Genoa on Tuesday to stay four points clear at the top of Serie A.

"In this period I'm sure he will do very well," added Sarri. "He seems very well integrated with his team mates and staff, so I have no worries."

A gifted player who likes to orchestrate the midfield from a position just in front of the defence, Pjanic joined Juventus from AS Roma in 2016 and won the Serie A title in each of his first three seasons at the club under Massimiliano Allegri.

When Sarri took over, he said that he wanted to give Pjanic a more wide-ranging role and set him the target of having 150 touches of the ball per match. Pjanic welcomed the change but his form dropped between January and March.

That led to a surprisingly frank assessment from Sarri just before the restart of the season in June.

"A player cannot afford four or five sub par performances like he did," he said. "And he agrees with me. He has to convince himself he's a great player. Even the great ones can make mistakes, but they do it once or twice, then they get their heads up."

But he was convinced that Pjanic would leave on a high. "You will see that Pjanic will do very well from here to the end," he said. "I see him calm and peaceful."