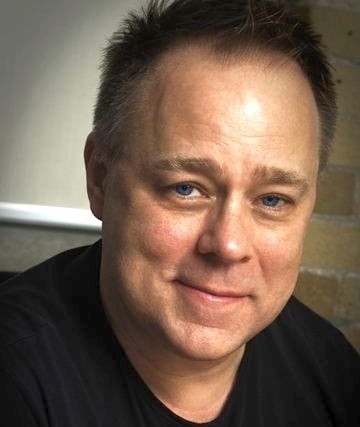 According to a representative for Asbury, Nancy Newhouse Porter, Asbury died on Friday morning in Los Angeles following a long battle with abdominal cancer, reports variety.com.

Asbury, who started his career at Walt Disney Feature Animation in 1983, directed five animated feature films during his career -- "Spirit: Stallion of the Cimarron", "Shrek 2a in 2004, which he co-directed with Conrad Vernon; "Gnomeo & Juliet" in 2011; "Smurfs: The Lost Village" in 2017; and his final directorial effort was 2019's "Ugly Dolls", for which he got stars like Kelly Clarkson, Nick Jonas, Janelle MonAie, and Blake Shelton on board.

His other work includes credits on aceThe Little Mermaid", Tim Burton's "The Nightmare Before Christmas", "James and the Giant Peach", "The Prince of Egypt", "Chicken Run", aceShrek", "Wreck-It Ralph", "Frozena and "Sherlock Gnomes".

"Inside Out" writer Ronnie del Carmen, who worked with Asbury on the "Prince of Egypt", paid tribute to the animator on Facebook.

He wrote: "So sorry to hear this today. Everyone loved Kelly, it's impossible to not be charmed by him or feed off of his positive energy. We worked together on 'Prince of Egypt' and when I joined Pixar stories of the great "Kell-god" was already legend. I will miss him dearly. Rest In Peace dear friend."