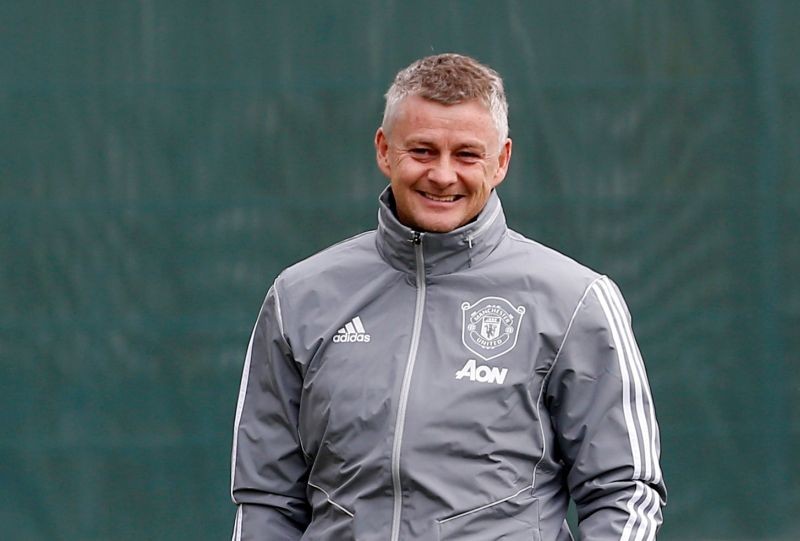 (Reuters): Manchester United manager Ole Gunnar Solskjaer says there has been improvement from young attacking trio Anthony Martial, Marcus Rashford and Mason Greenwood this season but he could bring in another forward to boost competition for places.

Rashford and Martial have contributed 19 goals each in all competitions while Greenwood has scored 12 but Solskjaer said the trio still have to earn their spot.

"You need competition for places at United. If you think you've got a divine right to be playing every game and are doing so well that we're not going to look for players to replace you, you're in the wrong place," Solskjaer told reporters.

"We've always got to look at improving, and if they don't... we might have to look somewhere else to get better because we have to be better."

Solskjaer said he showed faith in his young strikers after allowing Romelu Lukaku to join Inter Milan in August.

"It was time to allow our forwards to feel that confidence and feel that demand of playing and being demanded to play every game," Solskjaer added.

"In the end that's how you get to another level, a different level ... all three (Martial, Rashford and Greenwood) have had a good development this season but they can be so much better."

United, who are sixth in the Premier League with 49 points, visit Brighton & Hove Albion later on Tuesday.