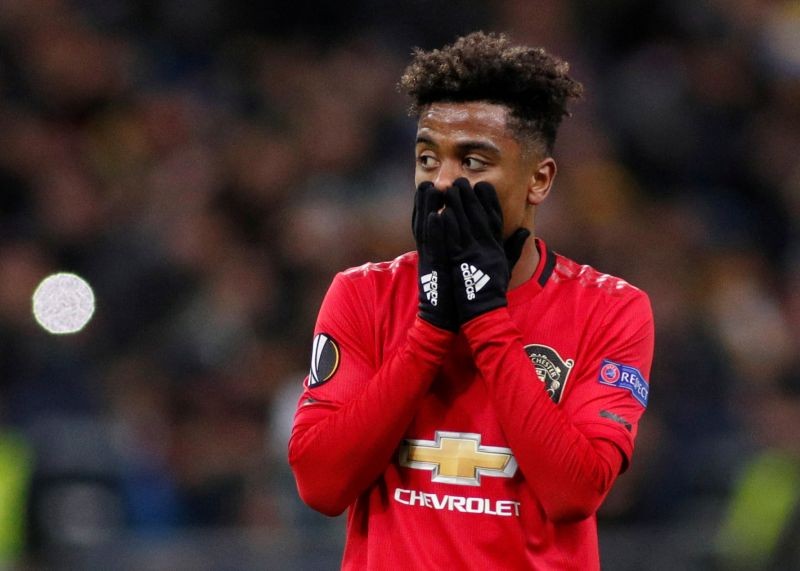 Solskjaer had been hopeful that Gomes, who has been linked with Chelsea in the British media, would sign a new contract but told a news conference there was no update on the situation and the 19-year-old's current deal expires on Tuesday.

"I've got no news, nothing, so it doesn't look like (he will stay)," Solskjaer said of the England Under-20 international.

"I've not heard from them last night or this morning. It seems like they haven't managed to agree so the answer is probably short and yes (he will leave)."

United travel to Brighton & Hove Albion on Tuesday in a bid to extend an 14-match unbeaten run across all competitions and improve their chances of a top-four Premier League finish.

With seven league matches remaining, Solskjaer believes his players are finally translating his ideas onto the pitch as they look to clinch a Champions League qualification spot.

"I think there are many teams in that battle for third and fourth -- Leicester, Chelsea, us, Wolves are doing really well," added Solskjaer, whose United side are in sixth place, five points behind fourth-placed Chelsea.

"For me as a team we're trying to implement our ideas. When you go into the next game knowing you've won the previous game it's a good place to be in.

"I think every year you're in the Champions League is a great experience. For the players it's a step forward, for us it's what we're striving to do, winning trophies, and we need to focus on one game at a time."