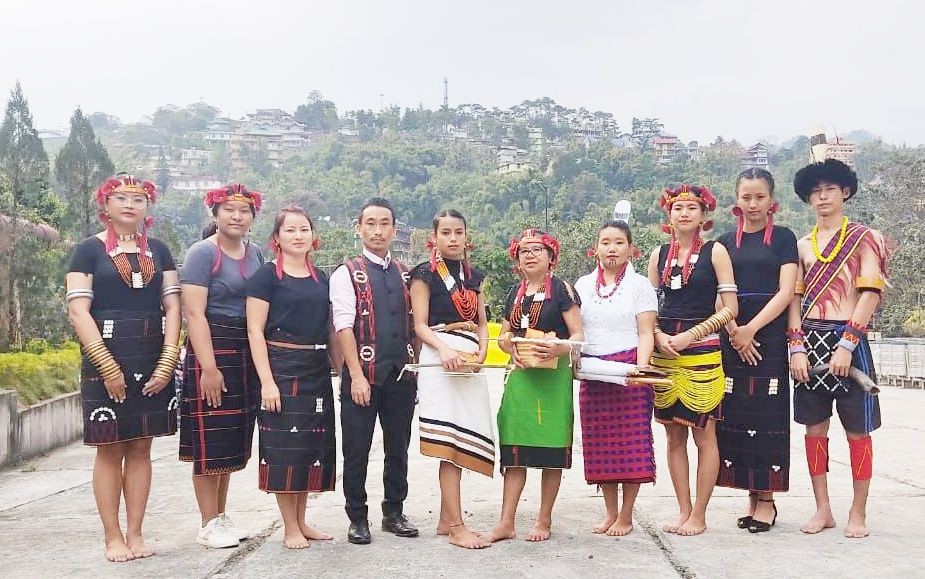 It was hosted with the objective of promoting and providing a platform to talented youths with disabilities to showcase their potential in the field of performing arts, music, folk dance, yoga and martial arts, etc.

Indigenous Music and Folk Art School of Indigenous Cultural Society Dimapur represented Nagaland at the event. The specially-abled artists from the State were led by children folkdance guru Kili H Chishi and Atuna H Chishi as coach and assistant coach, and escorts.

Around 55 youths with disabilities from all the North East States took part in the event.