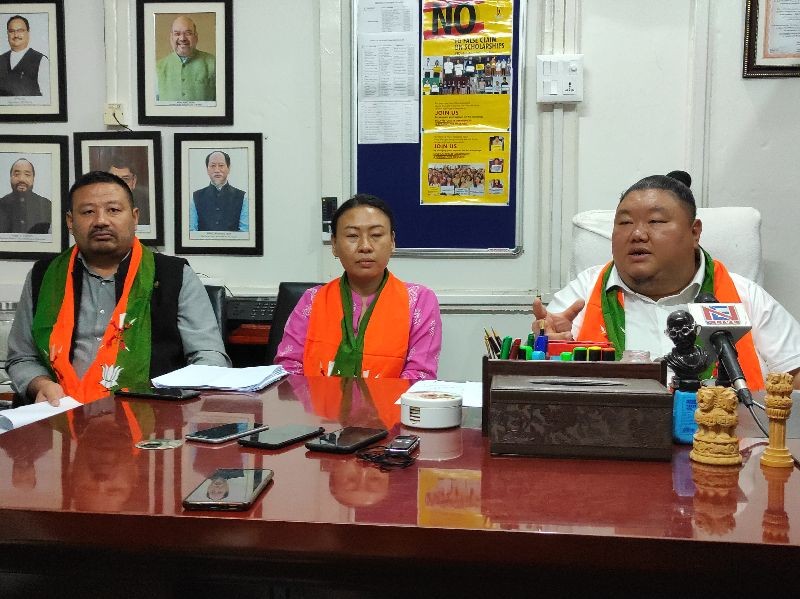 Temjen Imna Along, Minister of Higher and Technical Education and Tribal Affairs, and BJP State President today held a press conference at his official residence to counter apprehensions and doubts on the Agricultural Bill 2020 which has been passed in the Parliament.

The BJP State President claimed that ‘historical steps’ have been taken to provide fair price for crops, to increase income and to enhance the living standard of farmers in the form of the three Agricultural Bills—the Farmers’ Produce Trade and Commerce (Promotion and Facilitation) Bill, Farmers (Empowerment and Protection) Agreement on Price Assurance and Farm Services Bill and Essential Commodities (Amendment) Bill.

This will create transparency as well as save time," he said.

On the Farmers (Empowerment and Protection) Agreement on Price Assurance and Farm Services Bill, apprehensions were raised on whether small scale farmers will be able to acquire contract farming and if the new system will be a hindrance the farmers and give big companies a better position in settling disputes.

Along responded that farmers would have complete freedom on contracts where they will determine the price and sell their produce on their own terms. 10,000 Farm Producer Organization have also been established which will provide better profit for farmers, he said.

"There shall be no requirement to run after the businessmen once the contract is made. The buyer will be able to take the produce from the farm itself. There shall be no hassle of courts as the disputes will be settled at local level," Along maintained.

Countering claims that the Essential Commodities (Amendment) Bill, 2020, could lead to rise in black-marketing and increase in the interference of big companies, the BJP State President maintained that "the Government has all the powers, just like before, to control in case there is a price rise beyond a certain level. There will be an end of Inspector Raaj, there will end of corruption."

Responding to the questions on how the bills will small States like Nagaland which has its own regional specificities different from mainland farmers, the party president stated, "Unfortunately in our State, the Farming economy is almost non-existent.”

Our leaders are envisioning the strengthening of farmers and agriculturalists in every way to make their profits grow and in the days to come, small states like Nagaland can envision to produce cash crops and get market connectivity, Along maintained.

Further, he emphasized that farmers in Nagaland need to be educated on the policies of the government at the centre and state levels, in order to fully benefit from the systems.

Nagaland State Mahila Morcha President Phangnon Konyak also informed one major benefit for farmers in Nagaland will be enhanced infrastructure in agriculture production. Further, organisations or individuals acting as middlemen will have to adapt and adjust their system within this bill, she added.

On the reduction of transportation and taxes, a journalist also raised the question on how this will change in a State like Nagaland where there are multiple taxes at each check gates.

"We know what is happening. We have to tell them please don't tax our farmers," responded the state BJP President.

The press conference also informed about the culmination of Sewa Saptah on September 20 in Nagaland, where several charitable activities were carried out in commemoration of  Prime Minister Narendra Modi's 70th birthday. 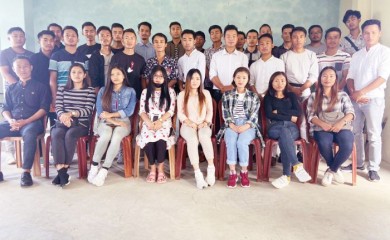 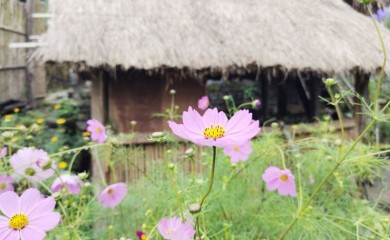