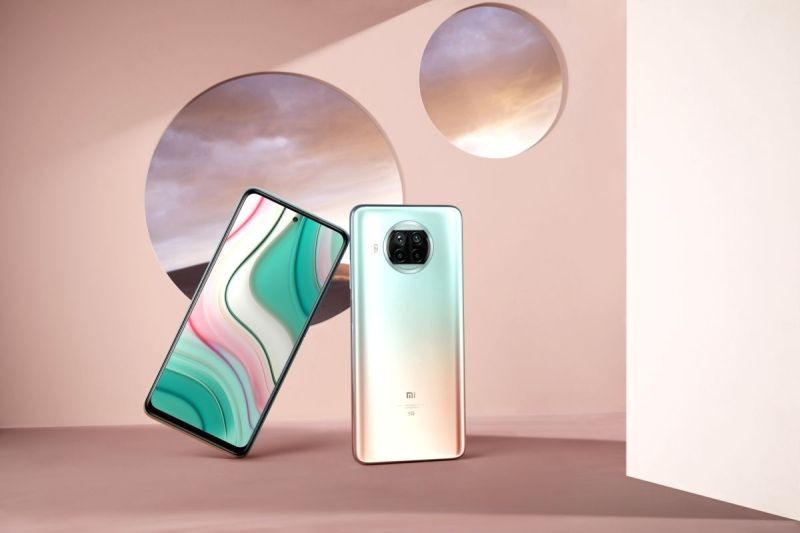 HONG KONG, MARCH 24 (IANS): Xiaomi on Wednesday reported a robust performance driven by its smartphone business last year, with a total revenue of 245.9 billion yuan (nearly $37.7 billion) which is an increase of 19.4 per cent (on-year) and net profit of 13 billion yuan (nearly $2 billion).

In India, Xiaomi ranked No 1 for the 13th consecutive quarter in the fourth quarter of 2020 in terms of smartphone shipments, with a market share of 27.4 per cent, according to Canalys.

In 2020, the company sold more than 16 million smartphones via online channels in overseas markets excluding India, an increase of over 90 per cent year-over-year.

In addition, the Group shipped more than 9 million smartphones through carrier channels in overseas markets (excluding India), an increase of over 380 per cent YoY.

"Due to the easing of lockdown restrictions in major markets during the second half of 2020, our business performance has managed to stage an impressive rebound. We continued to execute our 'Smartphone Ã— AioT' (AI + IoT) strategy and our solid performance for the year demonstrates the resilience and competitiveness of our business model," said Xiaomi Corporation.

"The Redmi brand remains committed to making advanced technology accessible to the mass market. Redmi Note 9 series has been well received by the market, selling more than 30 million units globally between its debut on March 12, 2020 and December 31, 2020," the company informed.

In overseas markets, following the successful launch of its smart TVs in India, Indonesia and Russia, Xiaomi also introduced smart TVs to France, Poland and other key markets in 2020 as it further captured the large overseas market opportunity.