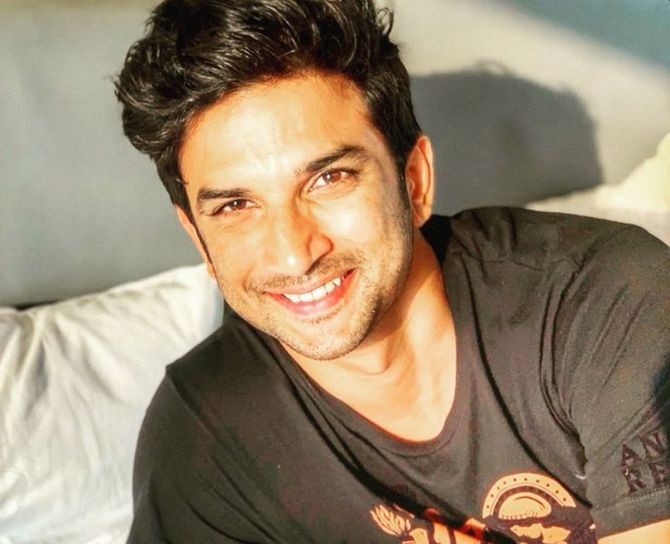 New Delhi, August 21 (PTI): After the Supreme Court nod, the Central Bureau of Investigation on Friday started its probe into the Sushant Singh Rajput death case in the city as it collected relevant documents and reports from the Mumbai police, officials said.

A special investigation team of the CBI, consisting of officers, other personnel and also forensic experts, landed in Mumbai on Thursday evening to take over probe into the high-profile case which has received much media attention.

Getting down to business, CBI officials on Friday morning brought Rajput's cook for enquiry at DRDO and IAF guest house in the suburban area of Santacruz, where the visiting probe team members are staying.

A vehicle, in which the cook was seen sitting next to a CBI official, was spotted entering the guest house complex.

The probe team will record statements of people connected with the case, sources said.

It will also scan financial transactions of the 34-year-old actor, who was found dead in his apartment in suburban Bandra on June 14, they said.

Another team of the CBI, led by a superintendent-rank officer, reached the Bandra Police Station, where an accidental death report was registered after the alleged suicide by the actor, an official said.

The team collected case diary of the ADR and other important documents related to the investigation of the case, which included autopsy and forensic reports, he said.

The CBI squad will also visit Rajput's flat in 'Mont Blanc' building where he was found hanging, he said.

The team will recreate the crime scene at the spot during the investigation, the sources said.