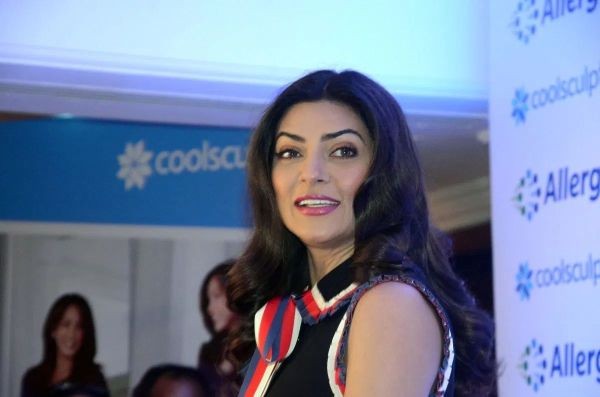 New Delhi, June 18 (IANS) Depression is a reality, says Sushmita Sen, adding that the tragic passing of actor Sushant Singh Rajput nudged her to start a conversation around the importance of talking about mental health -- something she was intending to do for long.

Sushant was found hanging in his Bandra residence on Sunday morning by his domestic help, which left Bollywood and his fans shocked. He was reportedly battling depression over the past few months and undergoing treatment.

Sushmita feels "what Sushant and so many other young people are trying to tell us is that we have to take responsibility for our own things before we start blaming other people".

"The truth is that after hearing about Sushant… Sushant's sad news came at a time when everytime we pick up the newspaper, this is happening around the world to young people," Sushmita told IANS when asked about the Instagram post she made soon after the news of Sushant committing suicide surfaced.

"It has been happening a lot to people from all walks of life. When I started the YouTube channel, one of the comments that kept up coming repeatedly -- and it was very spooky -- was everyone kept asking me to speak about mental health. This is before Sushant's news. And I kept on thinking, okay, I will do something. I'll do a Vlog. I will talk about it because it is very important, and I know more than anybody else, as much as any other person who has experienced clinical or otherwise self-induced depression, that it is real," added the actress, who is making her comeback with the upcoming web series "Aarya".

The former beauty queen continued: "And somehow, because of all this going on, I never got to do the Vlog. And when I heard Sushant's news, I just started typing like a mad person like I just could not resist saying it out because every time I delay this … It's not good because it might help somebody somewhere. So that's why it was written."

In her strong-worded message, Sushmita asked her fans and viewers to never quit in life, to keep fighting till the end and to always seek help when in need. She put the post with an image reading out: "Protect your peace".

Sushant's demise has once again put spotlight on mental health, and on the importance of expressing one's emotions.

"But I think what Sushant and so many other young people are trying to tell us is that we have to take responsibility for our own things before we start blaming other people because that blame is what has gotten them to such extremes...Taking such extreme measures. Everyone gets tired of it. We already have so much of bickering about smallest of things, it would be wonderful for people to just say, ‘mein kya alag kar sakti hun' (What can I do) not that ‘woh kya alag kar sakta hai' (what he/she can do), ‘usne kyun nahi kiya' (why didn't he/she do it?)

"In the whole blame game, nobody actually ends up helping anybody," added the mother of two.

On the work front, she is looking forward to the release of "Aarya", which delves into how organised crime and betrayal run deep in a family. It is about how her protagonist Aarya is pulled into the narcotics business when her family is threatened. The series will release on June 19 on Disney+ Hotstar VIP. 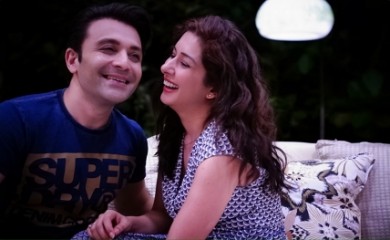 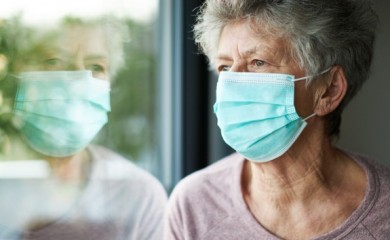 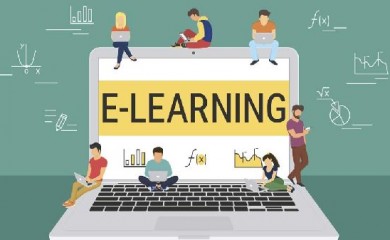 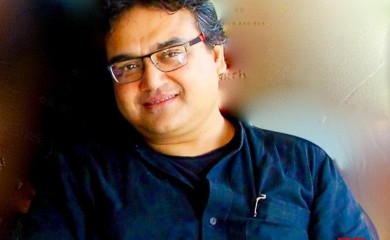 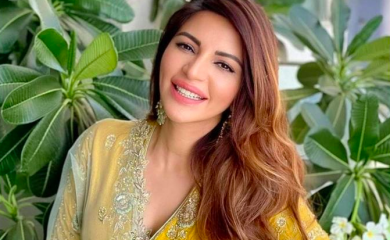 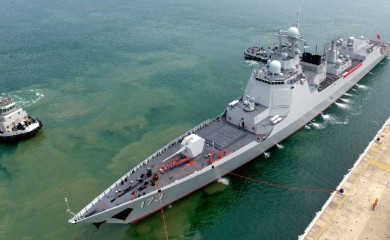 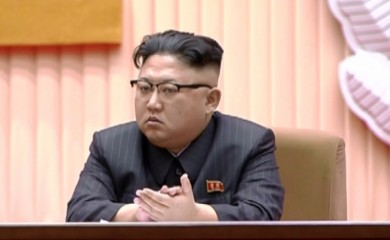 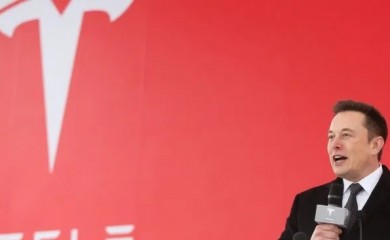 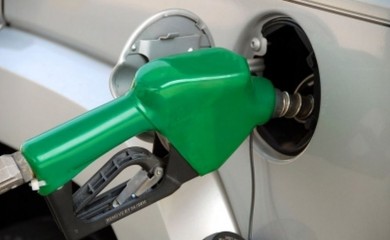 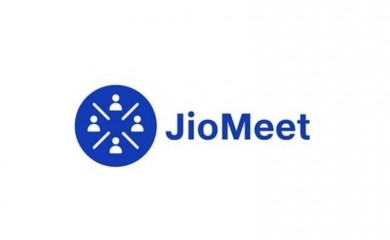 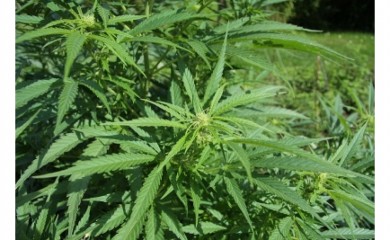 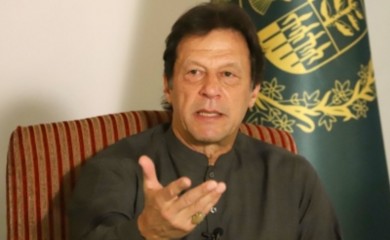