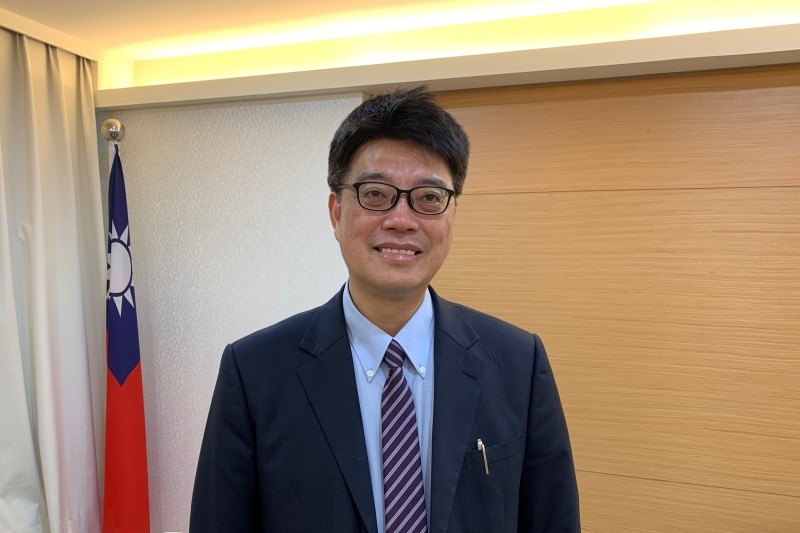 TAIPEI, July 2 (Reuters): Taiwan citizens should avoid unnecessary visits to or transit through Hong Kong, Macau or mainland China after the passing of an "outrageous" national security law for the former British colony, a Taiwan government official said on Thursday.

The law, imposed on Hong Kong by Beijing, targets crimes like secession, subversion, terrorism and collusion with foreign forces with up to life in prison. It has been widely condemned in Chinese-claimed and democratic Taiwan where Hong Kong's anti-government protesters have won support.

Speaking to reporters in Taipei, Chiu Chui-Cheng, deputy head of Taiwan's Mainland Affairs Council, said the law was the "the most outrageous in history" with a reach that extended everywhere.

"Taiwan people should avoid making unnecessary visits to or transits via Hong Kong, Macau and the mainland," he said.

Chiu said Taiwan's de facto consulate in Hong Kong - the island has no formal diplomatic relations with China - would continue to operate.

"We won't take the initiative to withdraw it, unless there are external factors," he said. "We will stay until the last minute."

Hong Kong has traditionally played an important role in China-Taiwan interactions, especially when there were no regular direct flights before 2008, and its airport is often used by Taiwan people making flight connections.

China, Taiwan's biggest trading partner, is also home to a large Taiwan business community making everything from semiconductors to shoes.

The same day the law came into force, Taiwan opened an office to help Hong Kong people who may wish to flee to the island. China has condemned Taiwan's offer of help for Hong Kong's people.

Chiu said the office got more than 180 enquiries from people in Hong Kong on its first day, including on a Taiwan immigration investment scheme and from people seeking help for political reasons.