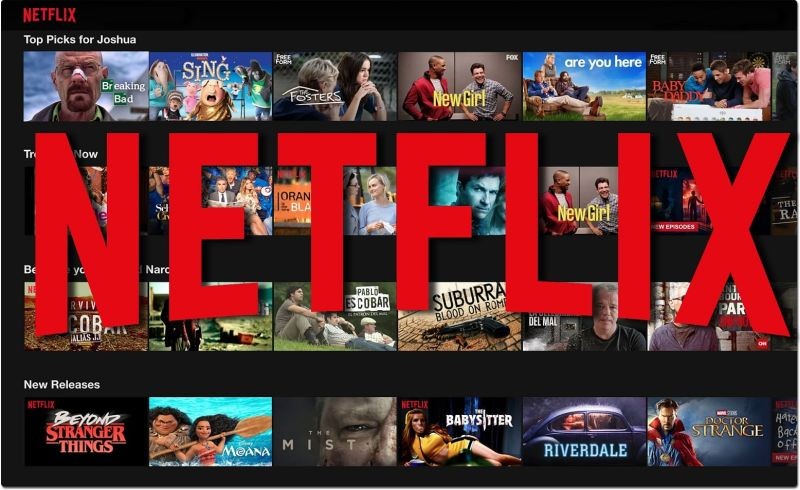 The Crown (series on Netflix);

Season four of The Crown starts off with a couple of advantages. By now, the series has garnered a formidable fan base, so wide reception is no longer a challenge. More importantly, the story enters what must be the most appealing phase in modern English history. This is the season where Diana Spencer enters the saga, and Margaret Thatcher as Prime Minister towers over the United Kingdom political scene.

For that reason, season four is actually a triple delight. All along, the show primarily rested on Queen Elizabeth II, brought alive with sheer brilliance since season three by the exceptional Olivia Colman. The new season sees Colman live up to her top billing with trademark assuredness. But there's also the simply perfect Gillian Anderson as Thatcher, and Emma Corrin as Diana to add to the magic.

Season four starts in 1979 with Gillian Anderson's Margaret Thatcher assuming office as the first female Prime Minister of Britain, and concludes with the end of her tenure in 1990. The Thatcher era in UK politics coincides with an eventful run in the private space of the royal family, as Prince Charles (Josh O'Connor) gets married to Diana, despite being openly in love with the very-much-married Camilla Parker-Bowles (Emerald Fennell) and despite everyone including the Queen Mother favouring his match with Diana's elder sister Sarah.

Diana and Charles' marriage was dubbed a fairytale affair by the English press when it happened, and it soured from the word go -- that much is history. The show gives us an extreme close-up of how and where things keep going wrong quietly all along.

Creator Peter Morgan's storytelling has, over the seasons, been about dissecting history with nuances, and with the right dose of fiction. Season four maintains the tone as the narrative captures the eventful eighties. Beyond Charles and Diana's tumultuous marriage -- highlighted by the royal trip to Australia -- the season also amply focusses on the other Royals (Helena Bonham Carter is notable despite minimal footage as the Queen's younger sister Margaret).

Focus is also given to UK's escalating tension with Argentina in the early eighties, over the Falkland Islands and neighbouring domain, which became a major test for Thatcher. The event, in real life, had been among major events in her political career.

While on Anderson's Thatcher, she shares some of her defining moments with Colman's Elizabeth II. Their differences as the two most powerful political entities of the UK is poignantly balanced with the empathy the Queen shares for Thatcher, in her words, "woman to woman".

Quite obviously owing to the slice of English history it captures, and unlike the past three seasons, the 10 episodes of season four are not entirely about Olivia Colman's Elizabeth II. The season leaves you on a dramatic high, whetting your appetite for all that Peter Morgan and company may serve in the fifth round.

Visually lavish and blending exquisite tech-specs with high drama and performances that can only be described as outstanding, the fourth season of The Crown underlines the fact that here is a show that just keeps getting headier with age.