Following are some of the major events to have occurred on August 4:

1916 - Denmark agreed to cede the Danish West Indies, including the Virgin Islands, to the United States for $25 million. The deal took effect the following March 31.

1944 - After two years hiding in an Amsterdam back room, Anne Frank, her sister, her parents and four other Jews were discovered by the Gestapo. Her diary, found after the war, was published in over 30 languages and turned into a play and film.

1956 - Asia's first nuclear reactor was brought on line at Trombay in India.

1995 - Croatia launched an offensive to regain the enclave of Krajina, held by its Serb minority for four years.

1998 - Canada's Nisga'a Indian Nation initialled a treaty it hoped would restore land lost to Europeans some two centuries ago.

2003 - The Azeri parliament paved the way for the first dynastic succession in an ex-Soviet state, electing as prime minister the son of ailing President Haydar Aliyev.

2003 - Chung Mong-hun, top executive of Hyundai Group and son of its founder, facing trial over the secret transfer of $500 million to the North before the historic June 2000 summit between North and South Korea, committed suicide. 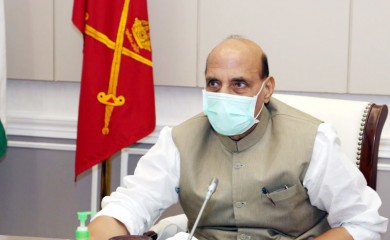 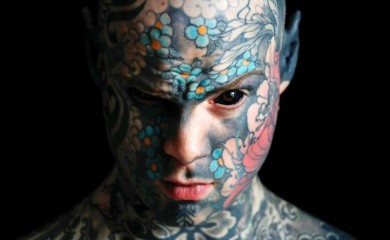 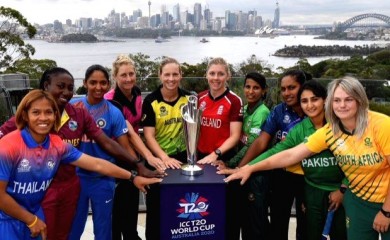 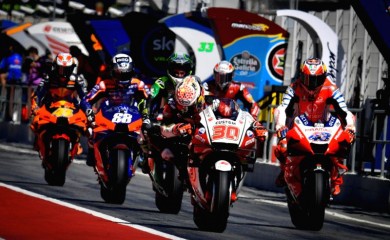