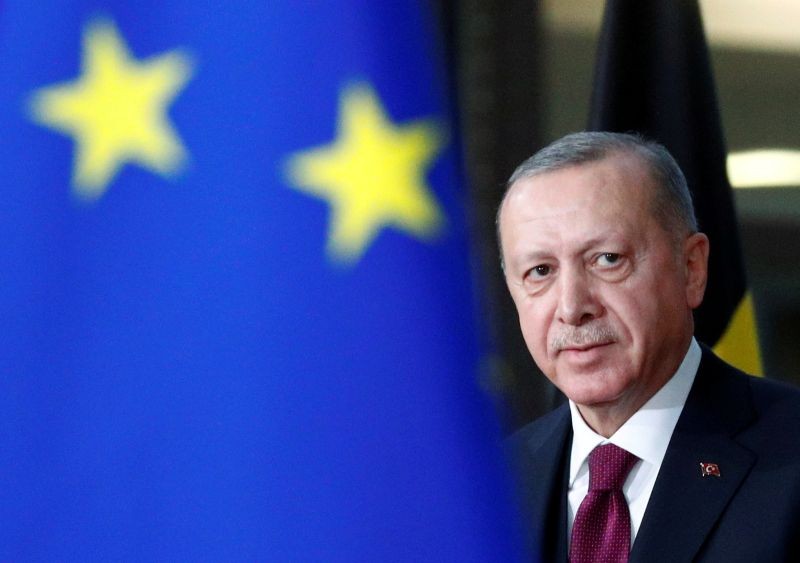 ANKARA, September 27 (Reuters): Turkish President Tayyip Erdogan on Sunday called on Armenia's people to take hold of their future against "leadership that is dragging them to catastrophe and those using it like puppets", following clashes between Armenian and Azeri forces over the breakaway region of Nagorno-Karabakh.

Armenia on Sunday declared martial law and mobilised its male population after the clashes. Turkey has condemned Armenia for what it said were provocations against Azerbaijan.

"While I call on the Armenian people to take hold of their future against their leadership that is dragging them to catastrophe and those using it like puppets, we also call on the the entire world to stand with Azerbaijan in their battle against invasion and cruelty," Erdogan said on Twitter, adding that Turkey will "increasingly continue" its solidarity with Baku.