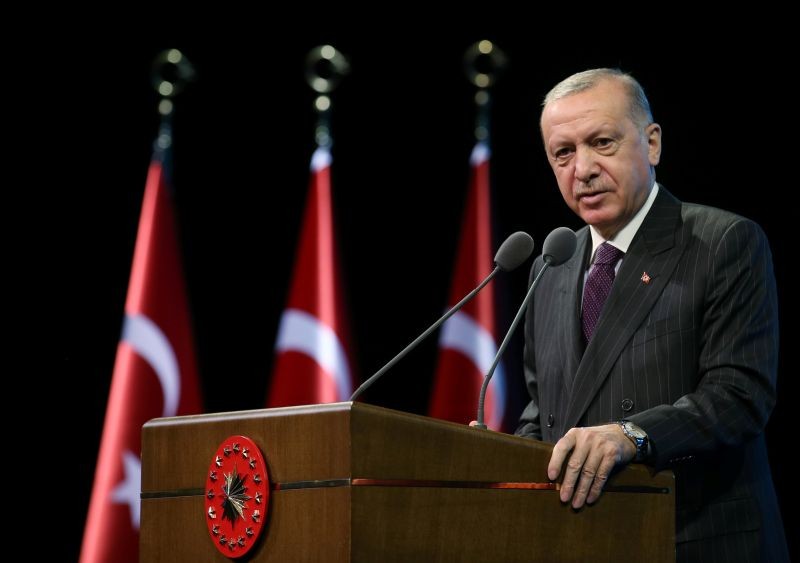 Macron had said "Islamist separatism" was threatening to take control in some Muslim communities in France and a bill on the issue would be sent to parliament with steps restricting home-schooling and encouraging teaching of Arabic.

"The 'Islam is in crisis' statement made by Macron in a city where Muslims are in the majority is beyond disrespectful, it is a clear provocation," Erdogan told an event celebrating mosques and religious personnel in Ankara.

Macron made his remarks during a visit to Les Mureaux, an impoverished northern suburb of Paris.

Turkey and France are allies in NATO but have been at odds over a host of issues, from their policies in Syria and Libya to a dispute over Ankara's hydrocarbon exploration and maritime jurisdiction in the eastern Mediterranean.

Erdogan and Macron discussed the disagreements and bilateral ties during a phone call last month, following weeks of tensions in the eastern Mediterranean. The two men agreed to improve ties and keep communication channels open.

However, Erdogan said on Tuesday that Macron had disregarded their agreement with his comments, adding that labelling Muslims in France as separatists would lead to "major conflicts".

"Just as we agreed to improve our ties and dialogue about a week or 10 days ago, look at how quickly he forgot this," Erdogan said. "Him making this statement right after (our call) shows just how much respect he should be shown."