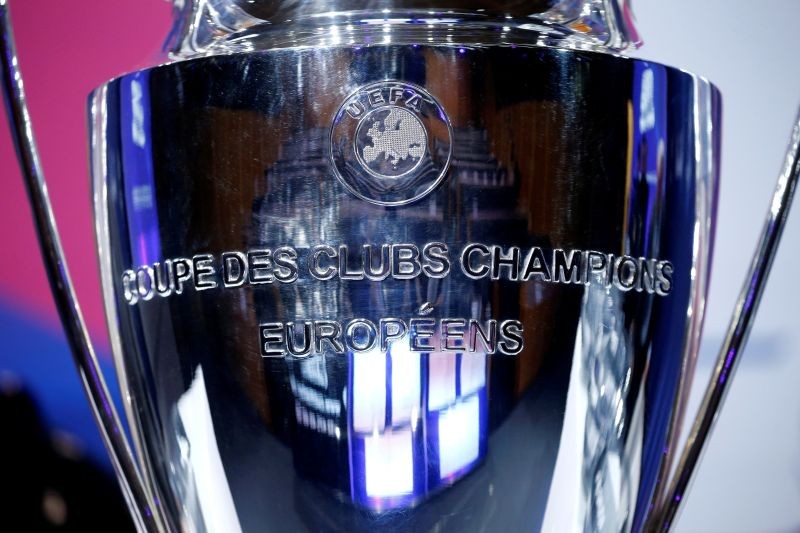 PARIS, June 30 (Reuters): UEFA currently sees no need for a plan B for the Champions League final tournament due to be held in Lisbon, despite several suburbs of the Portuguese capital preparing to go back into lockdown as coronavirus cases surge again.

"UEFA is in permanent contact with the Portuguese Football Association and the local authorities," the governing body told French sports daily L'Equipe.

"We hope that everything will go well and that it will be possible to organise the tournament in Portugal. For the moment there is no reason to have a plan B.

"We're monitoring the situation on a daily basis and we'll adapt if we have to."

UEFA said earlier this month that this season’s Champions League, suspended in March because of the COVID-19 pandemic, would be completed with an eight-team mini-tournament in Lisbon from Aug. 12-23.

Last Thursday, the Portuguese government said that those living in the affected areas of the capital - 19 parishes not including downtown Lisbon - would be allowed to leave home only to buy essential goods or to travel to and from work.

The measure will be in place July 1-14 and will then be reviewed.