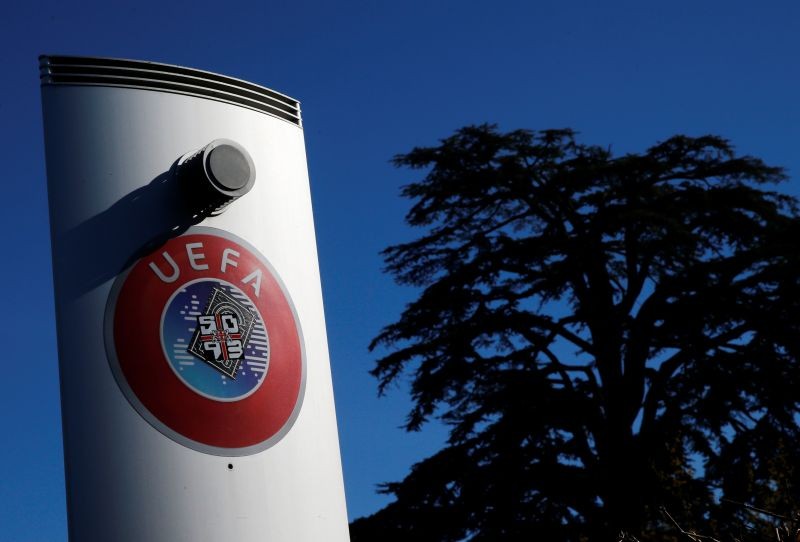 LISBON, August 13 (Reuters): The lingering impact of the COVID-19 pandemic could lead to some UEFA Nations League matches being held at neutral grounds, with any decisions on venue switches likely to come before the Champions League final on Aug. 23, sources have told Reuters.

The opening two rounds of Nations League games are scheduled for Sept. 3-8 during the international break with all of the continent's national teams in action.

UEFA would normally hold meetings around the finals of the Champions League and Europa League and a conference call could take place within the next 10 days.

With the health situation variable across the continent and restrictions changing, UEFA will be keen to avoid any circumstances where games are cancelled at the last minute.

"Close cooperation between all teams and UEFA will be needed to ensure the regular staging of all matches. The possibility of playing international matches at neutral venues cannot be discounted at this stage," UEFA said last week.

On Thursday, UEFA cancelled its women's Under-17 tournament and postponed the men's Under-19 competition as well as a number of other youth national team matches.

Currently, UEFA is insisting that all games in its competitions be played behind closed doors but there is pressure from some countries where the health situation has improved significantly to allow some supporters into matches.

Hungary and Poland are among those countries who have allowed fans into stadiums for some games while small numbers have also attended matches in Switzerland and France.

The already complex situation of needing to finish the delayed 2019-20 Champions League and Europa League season, with mini-tournaments in Lisbon and Germany, is compounded by the start of qualification for next season's campaigns.

A reminder of the problems that can still affect fixtures came this week with Kosovar champions KF Drita forced to forfeit their Champions League preliminary round tie with Northern Irish club Linfield after two players tested positive for COVID-19.

Drita were due to play the tie in the Swiss lakeside town of Nyon on Tuesday but local health authorities ordered the entire squad to be quarantined following the tests.

UEFA said its Appeal Committee decided that as it could not be played, Drita were “deemed to have lost the match 3-0.”

Greece, Cyprus, Hungary and Poland have offered to act as neutral venues for UEFA competition matches if COVID-19 related-travel restrictions prevent them being played in the originally-scheduled country.