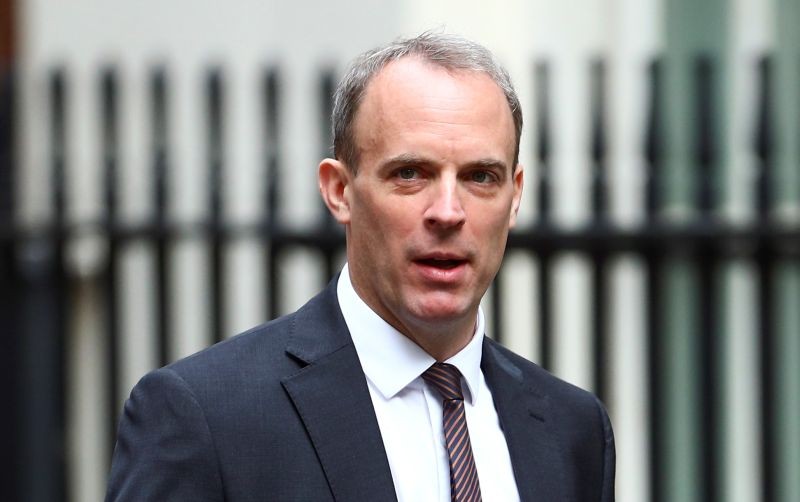 LONDON, July 16 (Reuters): Britain said on Thursday that Russia sought to interfere in the 2019 general election by illicitly acquiring sensitive documents relating to a planned free trade agreement with the United States and leaking them on social media.

"It is almost certain that Russian actors sought to interfere in the 2019 General Election through the online amplification of illicitly acquired and leaked Government documents," Foreign Secretary Dominic Raab said.

"The government reserves the right to respond with appropriate measures in the future," he added.