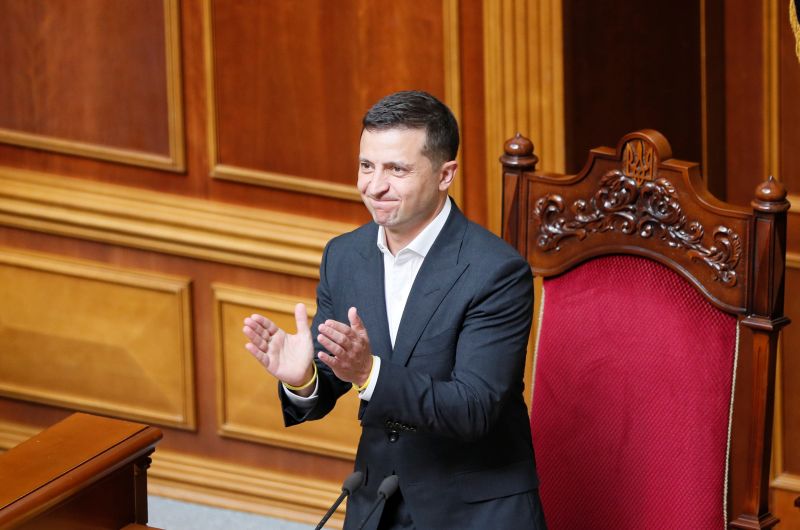 Honcharuk became a deputy head of Zelenskiy's office in May, having previously led a non-government organisation focused on economic reform and worked as an adviser to the Ecology Ministry. He ran for parliament in 2014 but did not get elected.

Parliament, which reconvened on Thursday, is expected to vote on - and approve - Zelenskiy's nominees later in the day.

Zelenskiy's party, Servant of the People, won 254 of 450 seats in parliamentary elections in July, the first time a ruling president's party has won an absolute majority in the legislature and the right to independently form a government.