Value addition in broom grass: A profitable venture for farmers in Nagaland 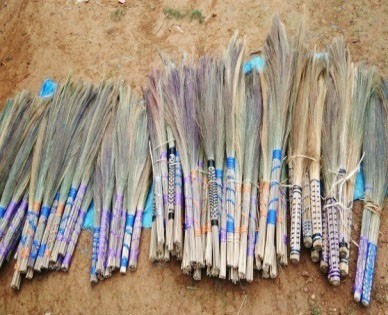 Broom grass (Thysanolaena maxima) or Tiger grass is a tall, high value, perennial and multipurpose plant of Poaceae family. This grass form tussock/hill and the inflorescence of this grass are used for making broom, which is biodegradable and environment friendly. Apart from broom making, the sticks are good for fuel purpose and used for manufacture of paper in paper and pulp industries. The green leaves on the other hand are used as the fodder for cattle during the lean period. This grass is usually grown in marginal, degraded lands or wastelands and in jhum fallows to check the soil erosion and regeneration of degraded lands.

North eastern hill (NEH) region of India owing to its favourable climatic conditions is the single largest producer of broom in the country. These brooms found in NEH region are special, as they are sturdier compared to the ones made in other states. In NEH region alone the production is 1,25,000 metric tonnes (MT) annually. Meghalaya tops in production with roughly accounting for 30,000 to 40,000 MT of broom annually, followed by Sikkim and Nagaland, both producing approximately 25,000 MT of broom (source: The Economic Times, 2014).

Nagaland is naturally endowed with multiple species of non-timber forest products, out of which broom grass production play a major role in generating employment and enhancing the rural economy. The production is often encouraged by various State Departments also. ICAR Research Complex for NEH Region, Nagaland Centre has also supported the production particularly in Longleng District by adopting the villages of Mongtikang and Hukphang through the project National Mission for Sustaining the Himalayan Ecosystem, Task Force 6 project (NMSHE TF6) and KVK Longleng. These adopted villages are blessed with the huge quantity of broom grass, locally known as Deuhpou by Phom tribe, in the natural fallow land or jhum fallows. In those villages, farmers sell the broom grass to the middle men at lowest price @Rs. 8/kg. So, the series of scientific interventions have been conducted for the farmers and SHG group of those villages from 2016-2018, for selling of broom sticks in bundles after processing and value addition.  The demonstrations were conducted for binding technique in broom. At present this method of binding and selling has been adopted by many farmers in those villages.

The difference in the generation of income can be seen in the following table:- 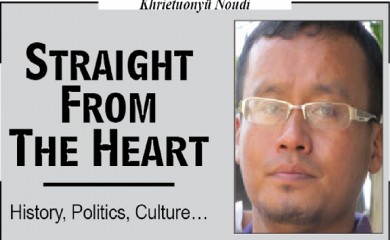 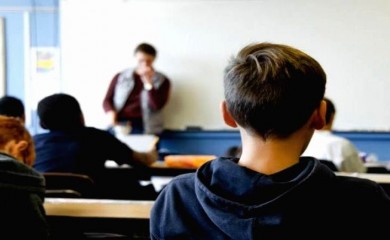 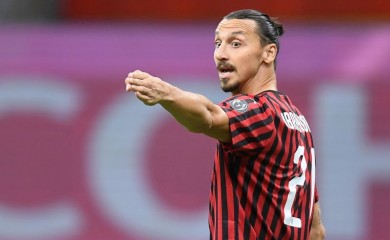